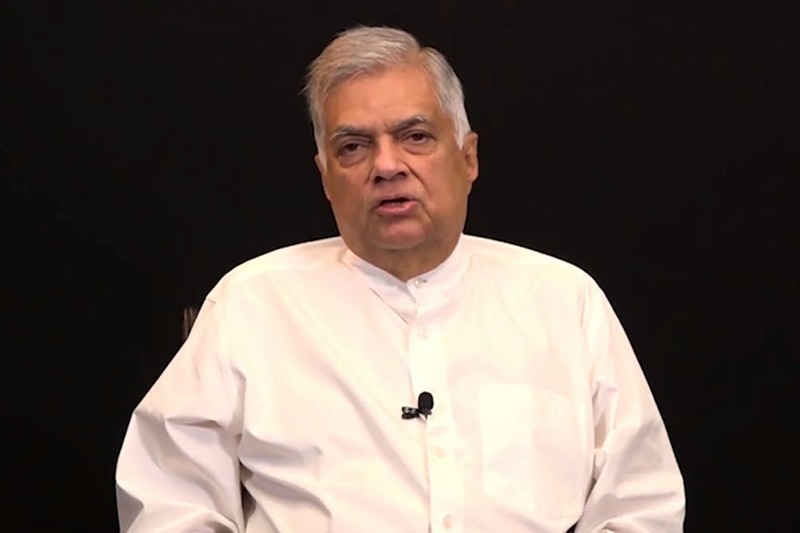 Releasing a special statement on Tuesday (28), Wickremesinghe called on the government to finalise the credit line with India to purchase essential food items and fuel as soon as possible, adding that the foreign exchange crisis and the general deterioration of the economy had pushed the people to the brink of rioting.

He said that despite the COVID pandemic, a number of countries had shown economic progress in both 2020 and 2021.

"People can’t tolerate this anymore. The businesses are down, people are losing jobs, the middle class is shrinking, and the farmers are ruined. The government is blaming COVID-19 for everything but there are a lot of countries that have done well in the last two years. We too can solve these,” he said.

The former Premier also warned of a food shortage in the near future around the time of the Sinhala and Tamil New Year. He said that many regions across the country are reporting that this year’s harvest will be only around 60% of the harvest from the previous time.

"Getting a swap and credit lines will not solve the forex crisis but at least we will have food, fuel and medicine in the country. Until we figure out a medium or long term solution to the forex crisis, we must at least try to prevent chaos in the next few months,” he added.