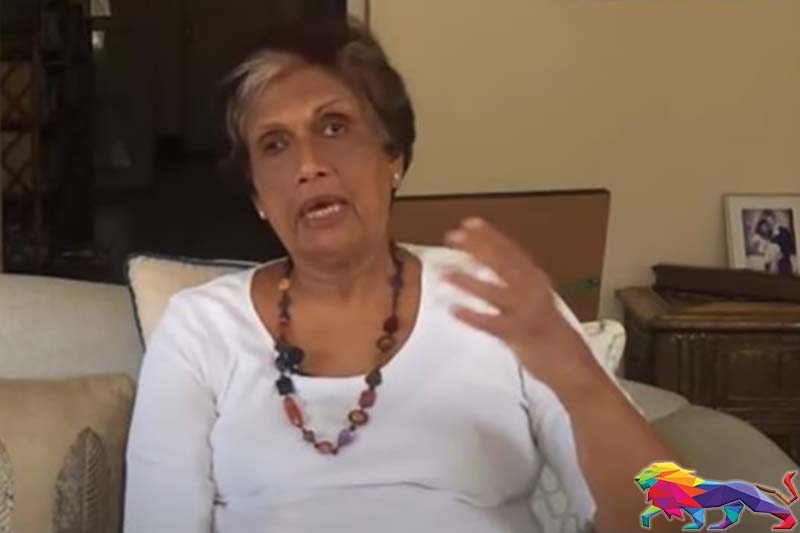 Former President Chandrika Bandaranaike Kumaratunga has said that the manner in which all graduates of the University of Colombo obtained their degree certificates at the graduation ceremony held on Friday (17) was highly civilised.

The former President said that the graduates showed a great deal of discipline and called the incident a victory for democracy in Sri Lanka.

Kumaratunga made these comments in a video released on social media relating to the incident that took place at the Colombo University graduation ceremony.

The youth on behalf of themselves and the country expressed their dissent democratically and in a very civilised and disciplined manner, without the use of firearms or harsh language. They exercised their rights democratically and acted without harming the freedom of others,” she said.

According to the former President, in a democratic country, if a government and its leaders make a wrong decision without the consultation of the public, the people, and those affected by those decisions, have the right to express their views.

“They brought democracy to its peak” she said, adding that the form of protest they adopted gave a powerful message.

“That is what democracy is all about. I do not know these youths personally but as a former leader of this country, I pay my respects to them,” she said.

"No matter what anyone says, you did what was correct. If any government in this country makes a mistake, you have the right to oppose it. I have rarely seen such a strong form of protest chosen and expressed,” she added.

She also urged other youth and the public in general to voice their dissent to wrongful acts by governments.

The Graduation Ceremony of the University of Colombo for the year 2019 was held recently at the Bandaranaike Memorial International Conference Hall, Colombo.

The University of Colombo issued a statement following the programme, thanking all those who helped maintain the dignity and civility that should be present at such a memorable occasion.

The statement added that the university has guaranteed the utmost commitment of all parties to maintain polite behaviour and attitudes at the event.

The University had also expressed concern over the misinterpretation of the University's reputation for endowing society with the greatest global citizens based on the incidents at the event.