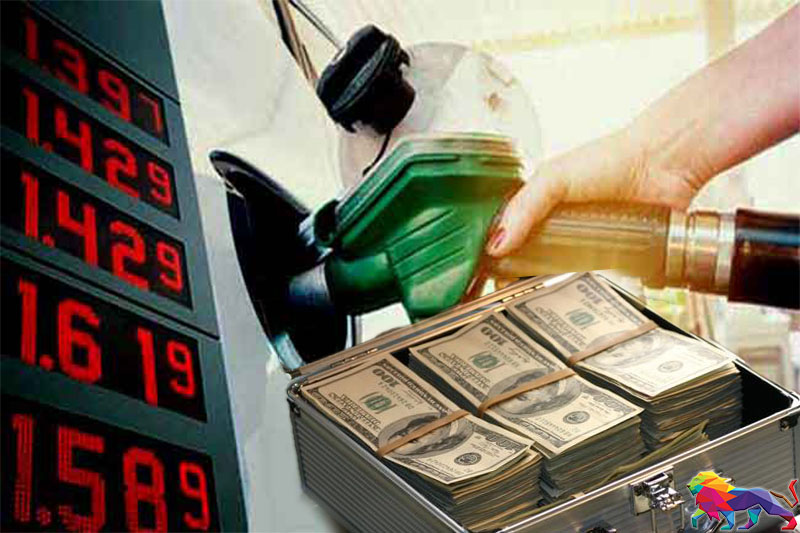 The government is mulling a fuel price hike from midnight today, highly placed sources at the Ministry of Finance said.

They also said that attempts are being made to set the Rupee at 230 against the US Dollar, adding that a special meeting chaired by acting Finance Minister Prof. G.L.Peiris is likely to be held at 8.00 p.m.

However, Energy Minister Udaya Gammanpila said that there is no truth in the news published on social media of a fuel price hike tonight.

Meanwhile, CBSL Governor Ajith Nivard Cabraal has also refuted rumours that there will be a change in the exchange rate. 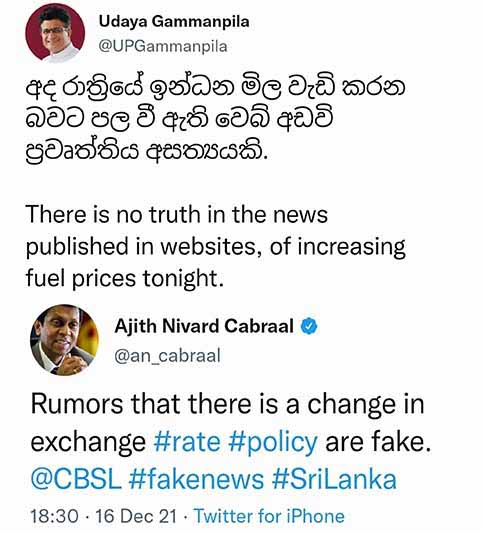