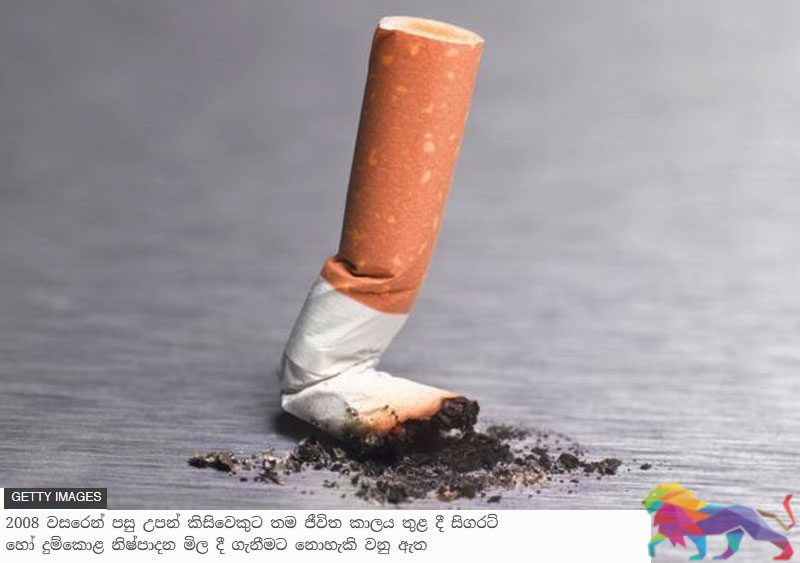 New Zealand will ban the sale of tobacco to its next generation, in a bid to eventually phase out smoking.

Anyone born after 2008 will not be able to buy cigarettes or tobacco products in their lifetime, under a law expected to be enacted next year.

The move is part of a sweeping crackdown on smoking announced by New Zealand's health ministry on Thursday.

Doctors and other health experts in the country have welcomed the "world-leading" reforms, which will reduce access to tobacco and restrict nicotine levels in cigarettes.

"It will help people quit or switch to less harmful products, and make it much less likely that young people get addicted to nicotine," said Prof Janet Hook from the University of Otago.

The crackdown has been met with mixed reactions.

"I reckon it's a good move, really," one man told Reuters news agency. "Because right now there's a lot of young kids walking around with smokes in their mouth. Public are asking how they're getting these smokes.

"And it's also good for myself too because I can save more money."

However, others have warned that the move may create a black market for tobacco - something the health ministry's official impact statement does acknowledge, noting "customs will need more resource to enforce border control".

"This is all 100% theory and 0% substance," Sunny Kaushal, chairman of the Dairy and Business Owners Group, a lobby group for local convenience stores, told New Zealand's Stuff news site. "There's going to be a crime wave. Gangs and criminals will fill the gap".

New Zealand is determined to achieve a national goal of reducing its national smoking rate to 5% by 2025, with the aim of eventually eliminating it altogether.

At the moment, 13% of New Zealand's adults smoke, with the rate much higher among the indigenous Maori population, where it soars to almost a third. Maori also suffer a higher rate of disease and death.

New Zealand's health ministry says smoking causes one in four cancers and remains the leading cause of preventable death for its five million strong population. The industry has been the target of legislators for more than a decade now.

As part of the crackdown announced on Thursday, the government also introduced major tobacco controls, including significantly restricting where cigarettes can be sold to remove them from supermarkets and corner stores.

The number of shops authorised to sell cigarettes will be drastically reduced to under 500 from about 8,000 now, officials say. 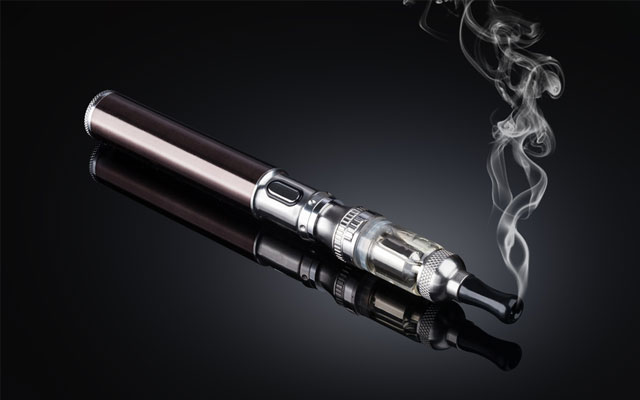 New Zealand health authorities warn however, that vaping is not harmless. Researchers have found hazardous, cancer-causing agents in e-cigarette liquids as well.

But in 2017, the country adopted vaping as a pathway to help smokers quit tobacco. (BBC)