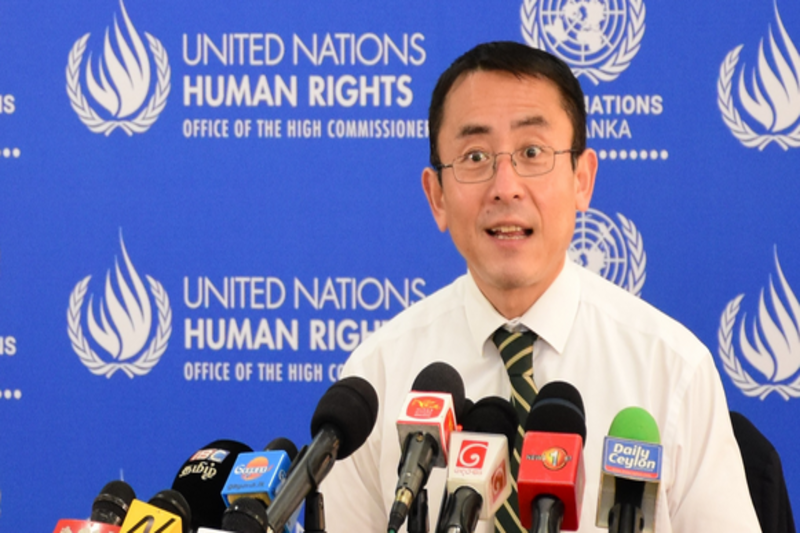 Sri Lanka has a robust legal framework to tackle contemporary forms of slavery and been making progress in other areas, such  as increasing minimum age of employment from 14 to16 and the establishment of a child-labour free zone.

However, Sri Lanka must become more inclusive and embrace all sectors of society if it is to overcome major issues such as caste-based discrimination and labour exploitation which in some cases may amount to forced labour and servitude, a UN expert said.

Tomoya Obokata, the UN Special Rapporteur on contemporary forms of slavery, said he was concerned about links between labour exploitation and discrimination based on gender, age, ethnicity, caste, class and other grounds.

"It is high time to end the persisting discriminatory attitudes and practices which are at the core of forced labour, child labour and other exploitative practices," Obokata told journalists in Colombo at the end of an eight-day visit to Sri Lanka.

"A society needs to be inclusive to thrive and access to quality education, training and decent work is essential to end contemporary forms of slavery for all. The Government must listen to the people, including the most marginalized ones, and the silence on sensitive issues such as caste-based discrimination must be broken in order to trigger positive change." 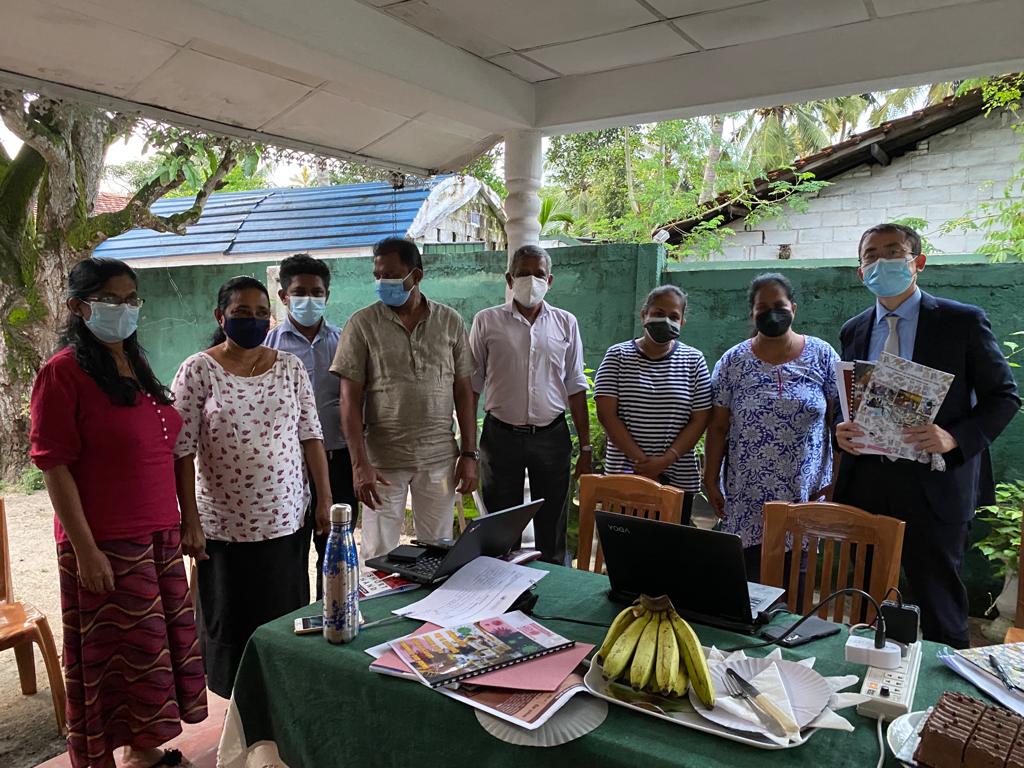 During his visit, Obokata met officials from the Government, the Human Rights Commission of Sri Lanka, civil society organisations, trade unions and the UN, as well as human rights defenders, academics, migrant workers and victims of labour exploitation. Obokata also visited two textile factories in the Free Trade Zone of Katunayake, and made trips to Kandy and several tea estates.

Obokata received reports about instances of child labour in domestic work and in other areas of the informal economy and the services industry. He also voiced concern over persistent gender inequality and discrimination affecting women.

The Special Rapporteur said microfinance schemes which disproportionally target women living in poverty in rural areas and often lead to high levels of indebtedness are a major concern. He also said low wages are not keeping up with the rising cost of living in Sri Lanka.

Obokata received reports about the recurrent employment of retired military officials in private businesses such as tea plantations and garment factories. He was   informed of regular harassment and intimidation of civil society representatives, human rights defenders and members of trade unions and a shrinking civic space, including through the application of Covid-related restrictions to freedom of assembly.

Sex workers of all gender identities and sexual orientations face discrimination, stigma and a particular risk of being sexually exploited and abused, including by law enforcement officials.

The Special Rapporteur’s report on the visit will be presented to the Human Rights Council in September 2022.