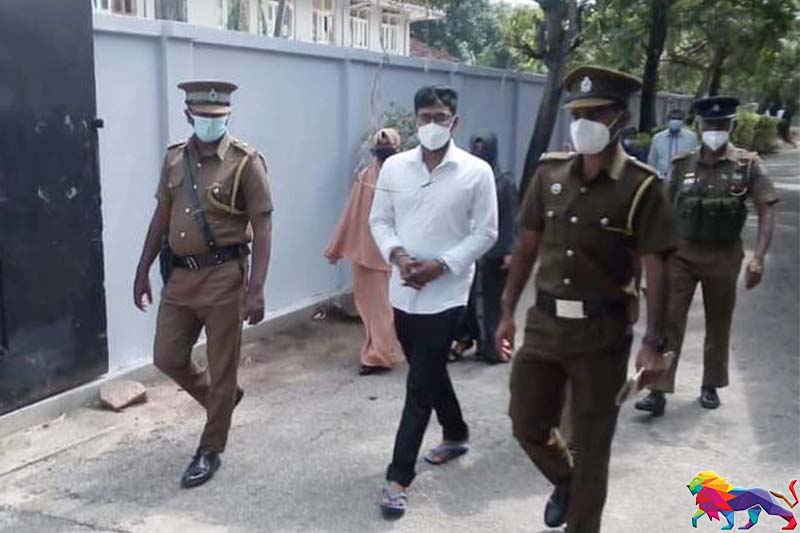 After a lapse of nearly 18 months, the Attorney General's Department today (09) has finally informed the courts that it had no objection to granting bail to Muslim poet Ahnaf Jazeem who was imprisoned under the Prevention of Terrorism Act.

Human rights groups have pointed out the ongoing detention has resulted in Jazeem being denied fair trial, due process, and unrestricted access to legal counsel.

When the fundamental rights petition filed on behalf of the poet was called today (08), Deputy Solicitor General Nerin Pulle informed the Supreme Court that the Attorney General was not opposed to granting bail to Ahnaf Jazeem.

The case was taken up before a panel of judges comprising Justices S. Thurairajah, PC, Kumuduni Wickramasinghe and Arjuna Obeyesekere. Pulle also informed the court that the Attorney General will not oppose granting bail to Jazeem relating to the case filed against him in the Puttalam High Court. The case filed by the state against the poet is due to be heard in the Puttalam High Court on December 15.

Sanjaya Wilson Jayasekara, an attorney appearing for the poet said that the Attorney General did not object to granting bail to Jazeem at the High Court on that day and the courts therefore informed the petitioner that he had the right to file a motion if there were any issues in this regard.

Thus the case was fixed for support on the 8 March 2022 for leave to proceed and interim reliefs. In granting this date, the court considered the fact that there will not be an urgency to support the matter in the event Jazeem is granted bail by the High Court.

Poet Ahnaf Jazeem completes one year in detention without charge