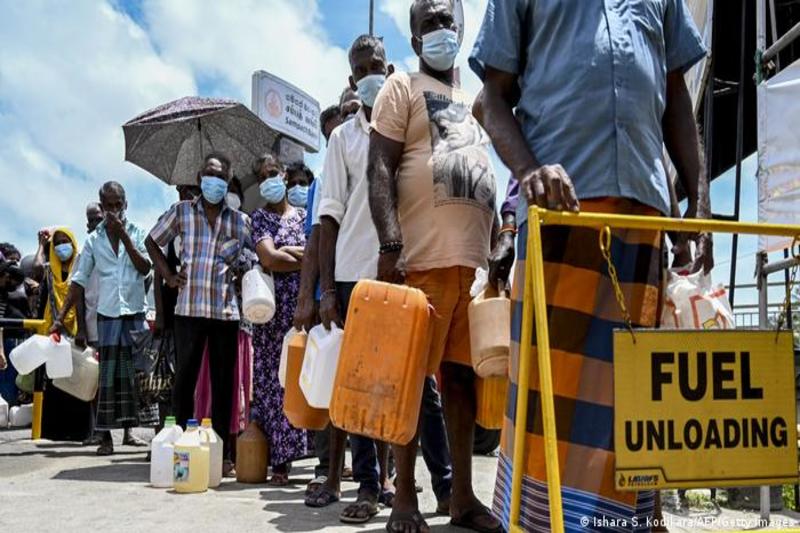 The collapse of tourist revenues and remittances due to the pandemic, have compounded the situation.

The fall in foreign exchange reserves has led to a depreciation of the rupee against the US dollar, making it more difficult to service the debt denominated in foreign currency.

The government’s ban on the use of chemical fertilizer for farming and the printing of money by the Central Bank, has intensified the situation.

There is no strong evidence to show that import and capital controls succeed during a foreign exchange crisis.

Is there a way out? It is imperative that the government undertakes a reform plan that addresses key priority areas to salvage the economy.

One, is fiscal consolidation. Sri Lanka’s government finances are dominated by expenditure on public wages and government transfers, subsidies, and interest payments on rising debt.

Greater effort needs to be made in curtailing current expenditure and channelling these expenditures into more productive use. Cutting down on public sector spending will reduce the large and persistent budget deficits. Continuing budget deficits can undermine investor confidence and crowd out private sector investment.

A concerted effort also needs to be made to reduce the size of the public sector.

Sri Lanka’s inflated public sector is in serious need of restructuring. Re-assessment and reform of the number of ministries and government agencies will reduce the wasteful and inefficient use of government funds and increase productivity.

On the tax front, Sri Lanka needs to address structural weaknesses in the tax system. Sri Lanka’s tax burden as % of GDP is 12.6%. The low tax revenue to GDP ratio has meant that Sri Lanka has faced difficulties in meeting its expenditures which have consistently exceeded tax revenues.

A large proportion of government revenue has been generated through indirect taxes which are regressive. Tax evasion, moreover, is high.

Rather than introduce new taxes which will further burden low-income groups and undermine economic growth, tax management and collection can be improved by focusing on reducing loopholes for tax avoidance and evasion.

The success of monetary policy in achieving goals has been severely constrained by the government’s policy of deficit financing. To the degree that the government is induced to run debt financed fiscal deficits, the main function of the money market would be to engage in the sale of government securities to finance the servicing requirements of the government debt.

There are concerns further about the Central Bank’s lack of independence.

Increasing Central Bank autonomy will assist in insulating monetary policy from the pressures created by the government to finance budget deficits.

China recently blacklisted the People’s Bank over a major dispute with Sri Lanka pertaining to a batch of contaminated fertiliser, and has instructed Chinese companies not to do business with the state-owned bank.

The continued dependence of the government on the state-owned commercial banks has not only inhibited their efficient functioning, but also constrained the competition and efficiency of the entire banking system.

Political pressures to finance unviable projects and limited incentives for screening and monitoring projects has led to a rising volume of non-performing loans by these banks. Therefore, the government should reduce reliance on these two banks for funding.

The External Sector and GDP Growth:

Economic policy, therefore, should focus on developing comparative advantage in a broader range of sectors, rather than relying on a few areas. Entering into trade agreements with countries will also help.

Policy aimed at promoting investment in infrastructure, research and development, learning, competencies and skill development through education and on-the job training will encourage FDI in high-skill industries. This would give local firms the capacity to absorb the technologies and skills that come with FDI.

A large proportion of jobs created by FDI in Sri Lanka, are in low paid, low skilled areas. Sri Lanka possesses a highly literate population. It has however, not succeeded in harnessing this stock of human capital to foster comparative advantages.

The sustainability of economic policies will reduce not only private sector concerns about policy reversals and the lack of policy consistency, but also that of foreign investors. Incentives can be introduced to stimulate domestic savings and promote greater participation in economic activity by the corporate sector.

Getting the economy out of this state will not be easy. Sri Lanka possesses several underlying strengths such as a well-developed stock of human capital and resources, which can be built upon, but have not been harnessed to their full potential to foster comparative advantage.

Unless policymakers make a concerted effort to ensure macroeconomic stability through a sustainable and coherent reform plan that addresses structural shortcomings in the economy, Sri Lanka will be trapped in a vicious cycle out of which it will find difficult to get out.

Arusha Cooray is a Professor of Finance at James Cook University, Australia. She served as Sri Lanka’s Ambassador to Norway, Finland and Iceland. 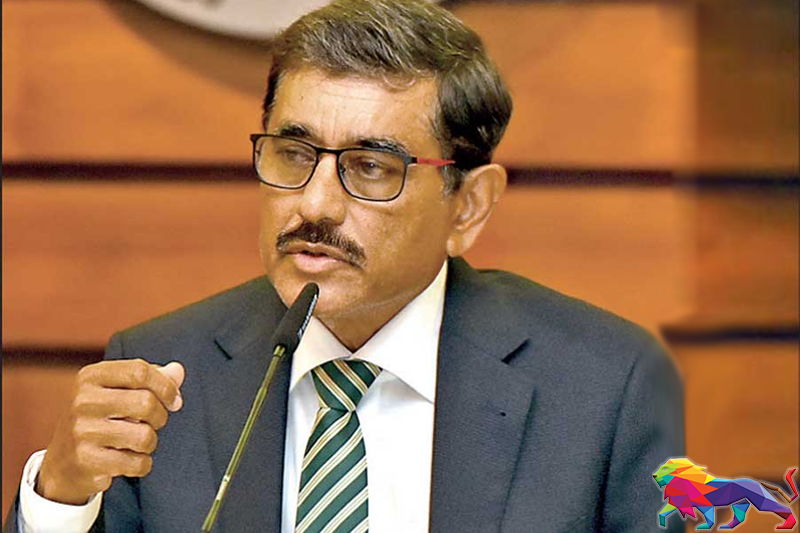 CBSL chief to quit in absence of political stability 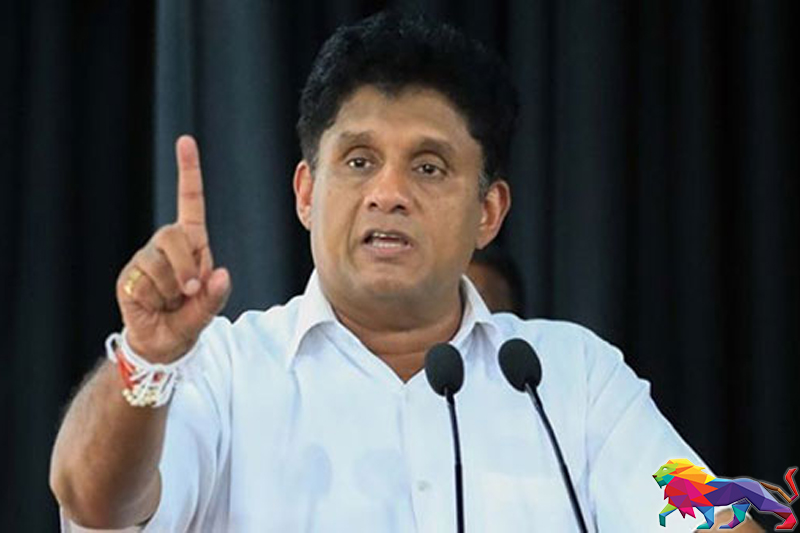 Sajith's bid to become PM: No support from SLPP 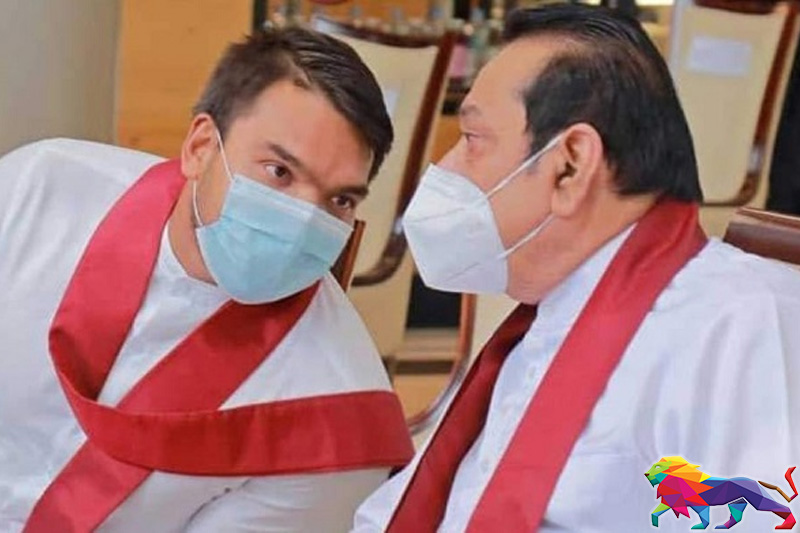 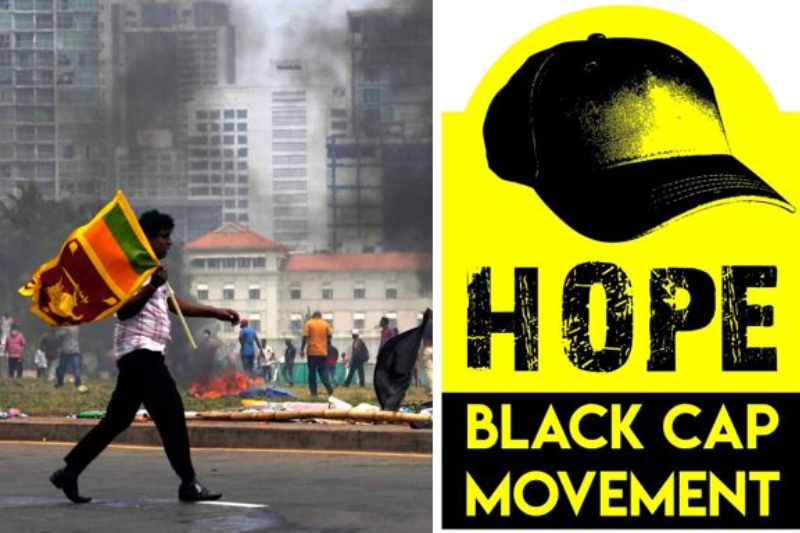