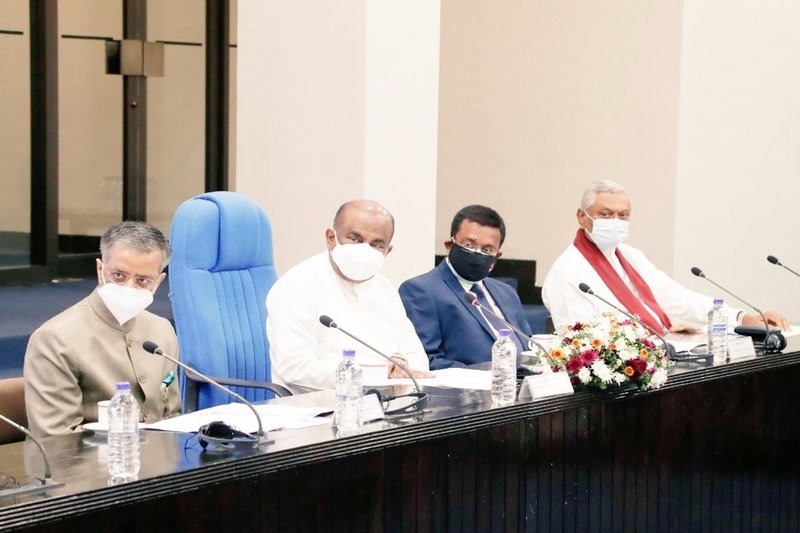 Minister of Irrigation and State Minister of National Security & Disaster Management and Home Affairs Chamal Rajapaksa was elected as the new President of the Sri Lanka-India Parliamentary Friendship Association at the revival meeting of the association for the ninth Parliament.

Sri Lanka-India Parliamentary Friendship Association for the ninth Parliament of Sri Lanka was established Thursday (11) at the Parliament complex under the patronage of the Speaker of Parliament, Mahinda Yapa Abeywardana.

MPs Rauff Hakeem, M.A Sumanthiran and Dr. V. Radhakrishnan were elected as the Vice- Presidents of the association. Further, Anura Priyadharshana Yapa, MP and Jeevan Thondaman, State Minister for Estate Housing and Community Infrastructure were elected as the Secretary and Asst. Secretary respectively.

In addition, Jagath Kumara Sumithraarachchi, MP was elected as the Treasurer of the Association.

High Commissioner of India to Sri Lanka, Gopal Baglay was invited as the Guest of Honour to the meeting which was attended by more than 100 parliamentarians including several Ministers and State Ministers.

Speakers at the meeting highlighted that this was the largest number of attendees they had seen for the establishment of a Parliamentary Friendship Association. This was highlighted as a testimony to the strength of India- Sri Lanka bilateral relationship.

Foreign Minister Prof. G.L.Peiris highlighted the close civilizational ties between India and Sri Lanka. He also highlighted that the greatest gift of India to Sri Lanka was Buddhism and stressed on the importance of people to people connect between the two countries.

In his remarks, The Indian High Commissioner congratulated the President and office bearers on their membership of the Association. He also expressed confidence that the establishment of the Association would reinvigorate Parliamentary exchanges and interactions between the two democracies.

He added that this would further aid in strengthening the multi-faceted bilateral relationship between the two nations, especially in six areas including fostering sharing of democratic values, cooperation in combating common challenges, enhancing people-to-people connectivity, encouraging greater economic engagement, strengthening the cultural connect and sharing the fruits of development partnership. 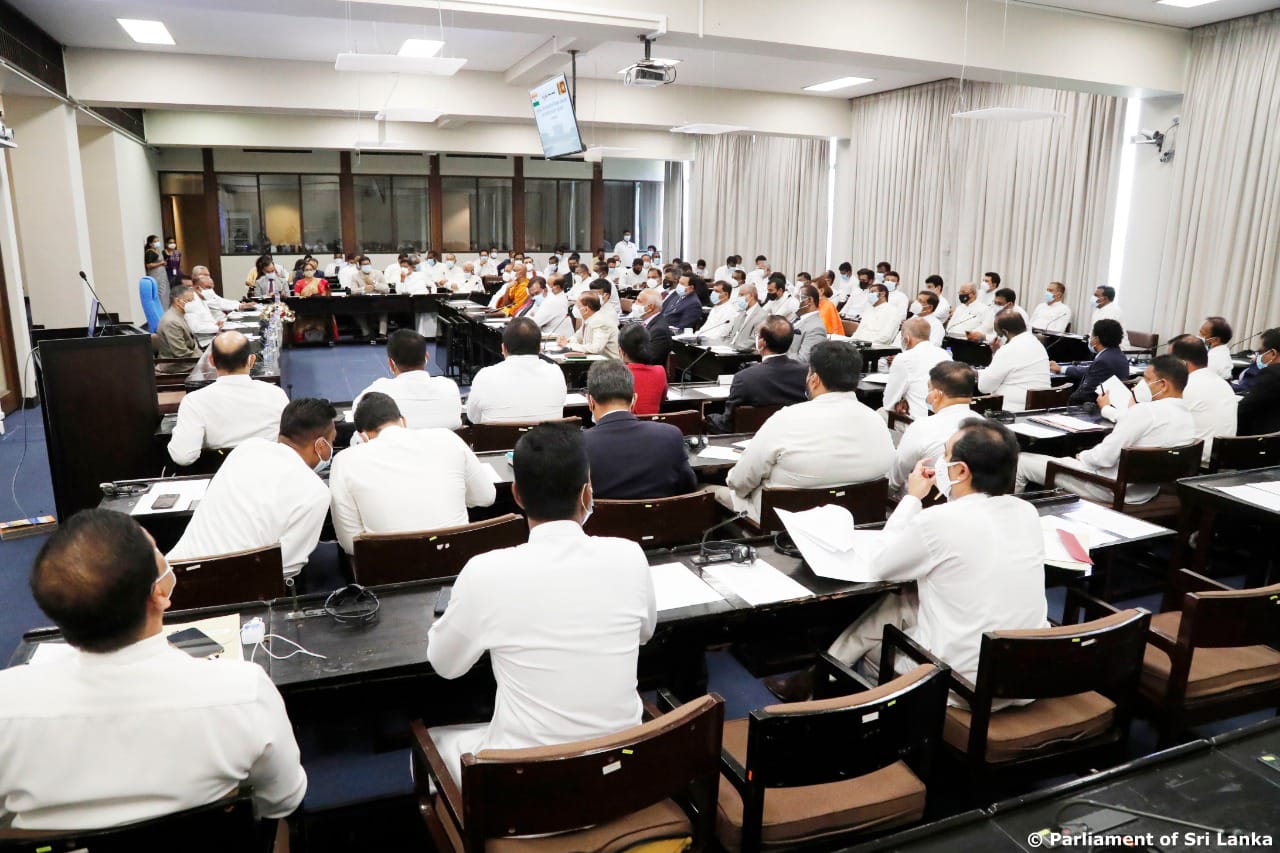