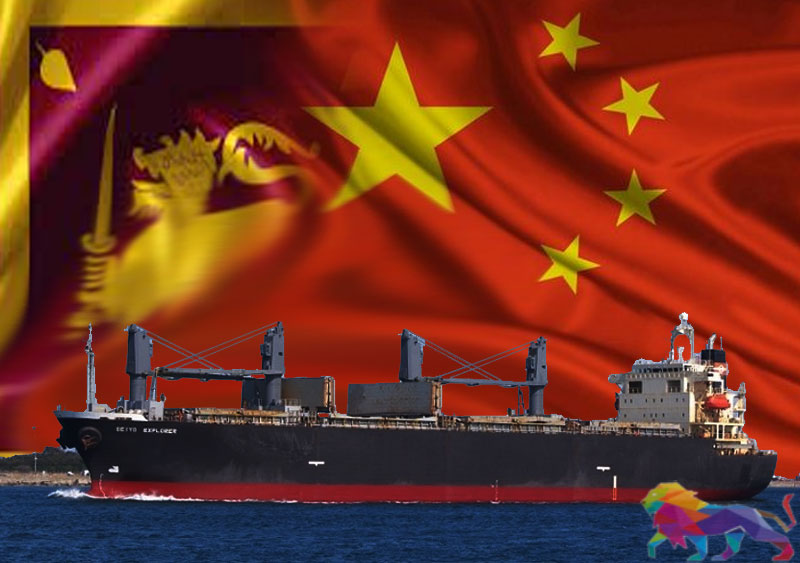 The controversial Chinese fertilizer ship ‘Hippo Spirit’ has re-entered Sri Lankan waters according to Marine traffic websites. The ship had been turned away previously following

tests that revealed the fertilizer on board was infested with harmful bacteria.

Senaratne said he has not intervened in any business transaction of the company. Senaratne has also expressed his willingness to be investigated if any proof is presented to prove otherwise.