Speaking during a programme held at Sirikotha to mark the 137th birth anniversary of Late Prime Minister D. S. Senanayake and to launch the party’s new digital app, Mr. Wickremesinghe said youth will be called upon to take the leadership of UNP in order to take the party and the country to a new era and create a future for the younger generation. 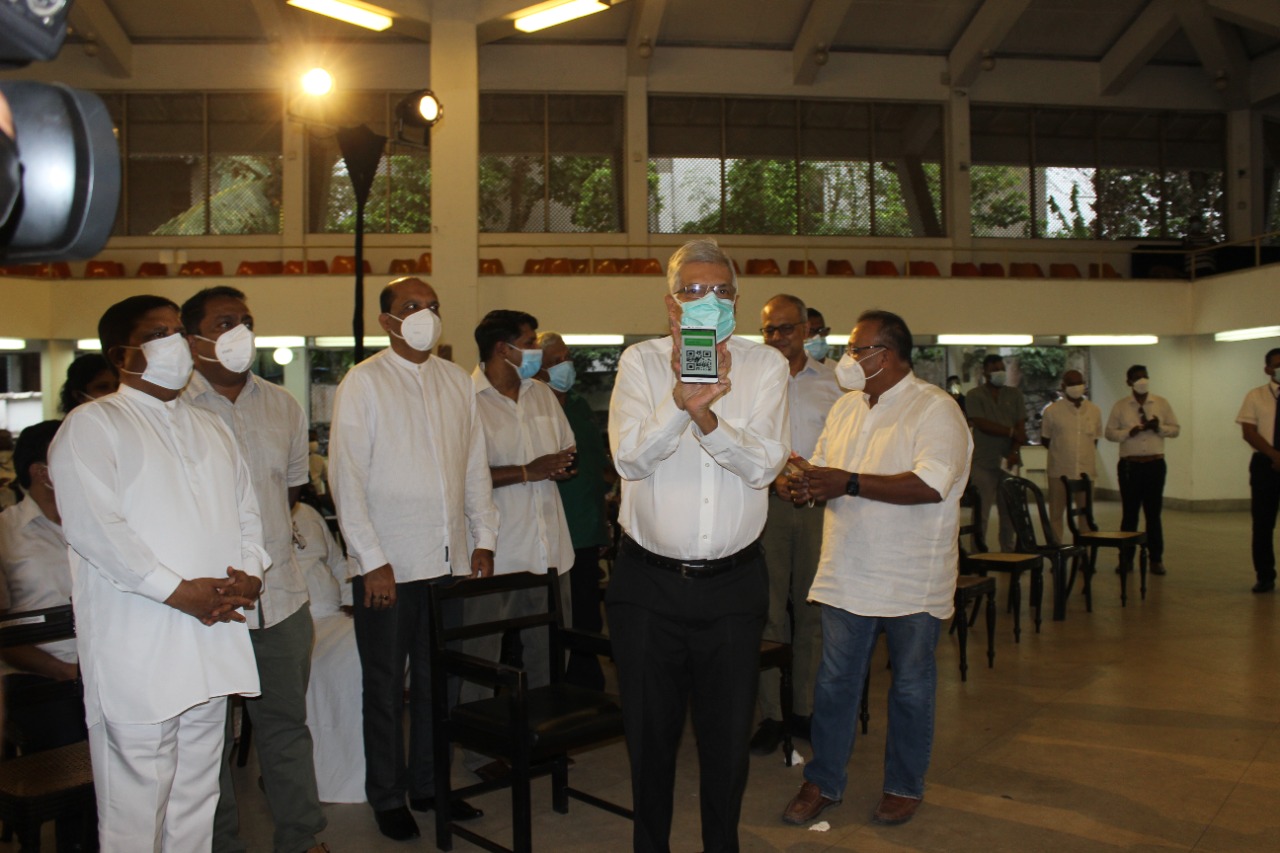 “We have decided to take the UNP and the country to a new era and we have embarked on this mission by appointing three youth members to the party’s working committee. This is in line with the party’s new theme "lets have a vision for tomorrow and build up a tomorrow," he said.

“Our founding leader late PM Senanayake had a vision for tomorrow and gained independence by bringing all ethnic and religious groups together. Late Prime Minister Dudley Senanayake also had a vision and went on to sign a trade agreement with China. Late Sir John Kotelawala also saw the future and donated his house and property for the Defence University and so did J. R. Jayewardene who introduced an open economy and Mahaweli. Electricity supply was enhanced by Mahaweli and Late President Ranasinghe Premadasa was able to open apparel factories and provide power to the houses he built,” Mr. Wickremesinghe recalled.

“I also saw a tomorrow in 2015 and ensured 25 percent women representation in local bodies, began the Suwasariya Ambulance service. However, there were others who did not have a vision for tomorrow.

This is why there was objection to online education within our government and from outside. Children’s education is in shambles today because of those who did not have a vision for the future,” he added. 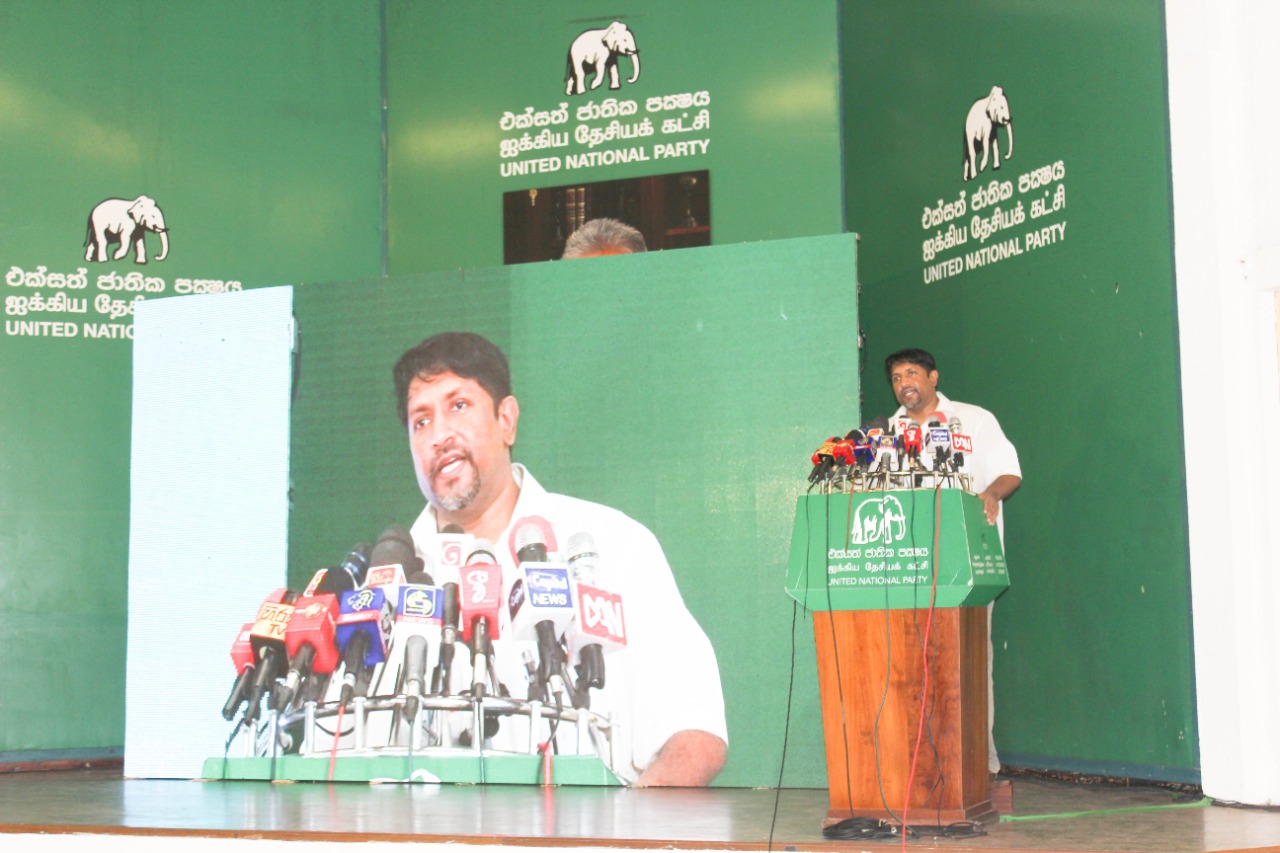 “Late Mr. Senanayake never borrowed funds for development work unlike today. We even see queues to get passports. Many want to leave the country. Around 1,500 new passports are issued daily. Everyone including the 6.9 million people who voted for the present government is looking for an alternative today. UNP could become an effective alternative,” he said. 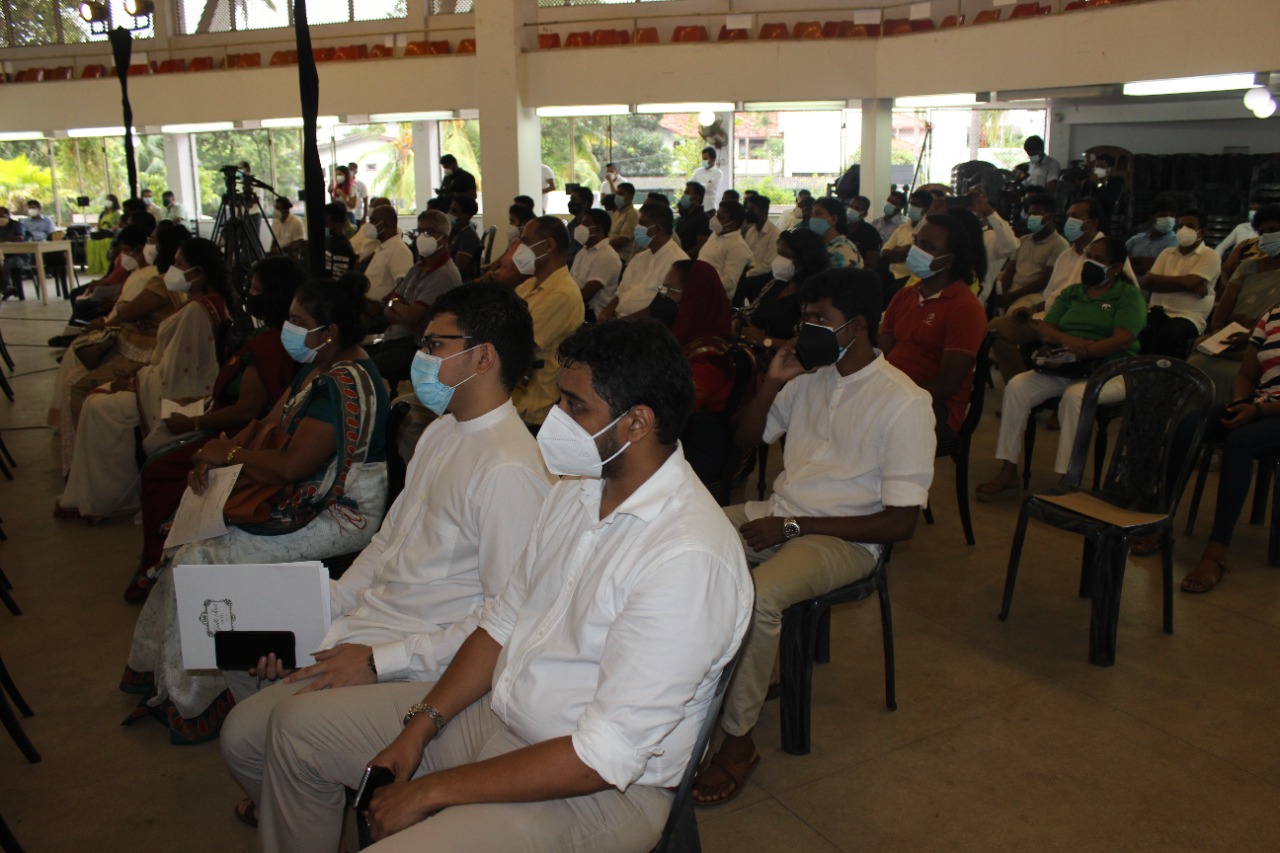