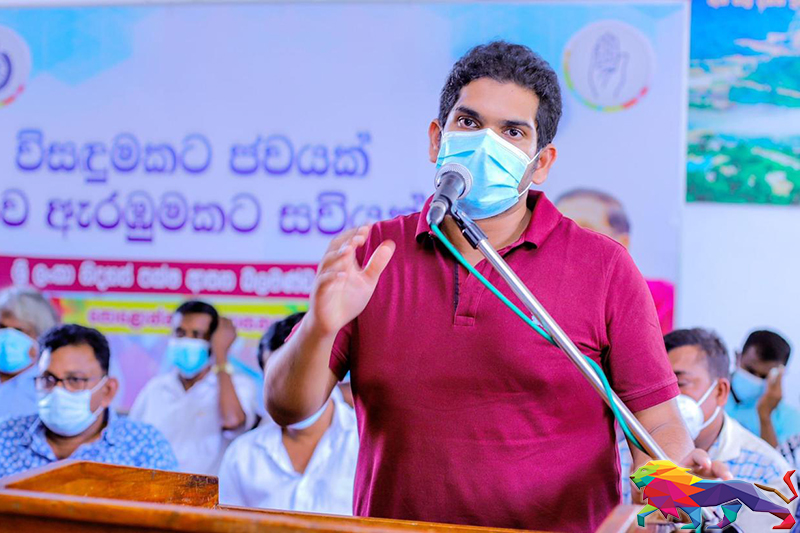 This is also the first time Daham Sirisena has been assigned a post in the SLFP.

The State Minister reiterated that the SLFP will never be considered a minority stakeholder in a future coalition.