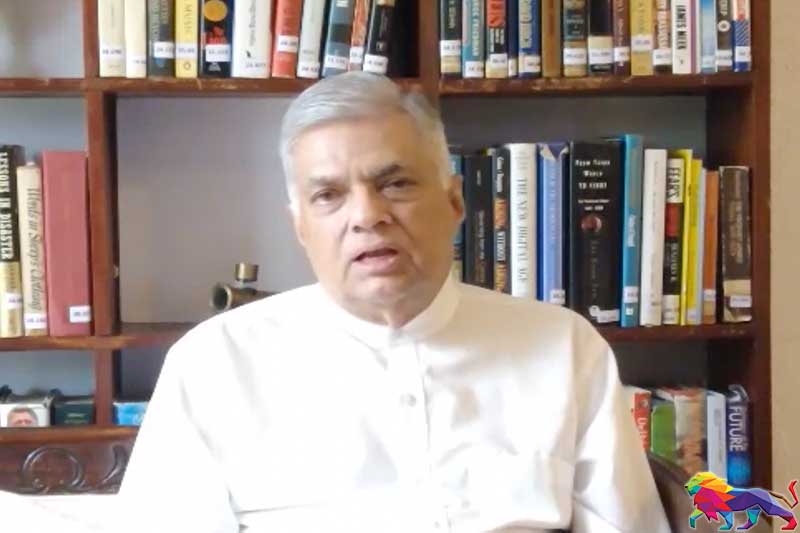 President Gotabaya Rajapaksa's statement that the Prime Minister and the Cabinet should work together as he had limited political experience is an admission that the 20th Amendment to the Constitution has failed, former Prime Minister and UNP leader Ranil Wickremesinghe said.

Wickremesinghe pointed out that the President had accepted this reality and that the Prime Minister must come forward and together with other experienced Ministers work together to uplift the country.

Releasing a video on social media yesterday (10), the former Premier said what needs to be done now is to repeal the 20th Amendment and take steps to re-enact the 19th Amendment to govern the country, adding that the government should negotiate with the opposition and come to an agreement in order to solve the economic problems in the country.

Wickremesinghe said that discussions must be held in order to address the economic crisis that affects all sectors and individuals in the country, adding that another important factor is issues that arose due to COVD-19 and protecting the GSP+ concession.

He observed that the 20th Amendment affected the Cabinet system and it led to governments within a government being created to address the COVID-19 pandemic and economic concerns including the price of rice.

Wickremesinghe claimed all hope was diminished and no results were gained and therefore highlighted the importance of a traditional Cabinet governance structure.