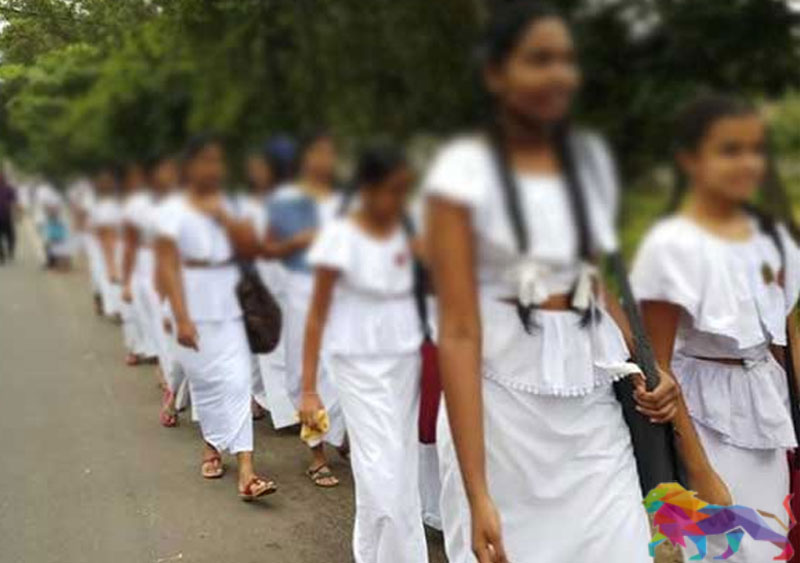 A preliminary discussion on formulating a new set of policies for Dhamma schools regarding the need for the government to run Dhamma Schools for all religions under a single system was held at the State Ministry of Dhamma Schools, Pirivenas, and Bhikkhu Education.

In formulating the new set of policies, it has been proposed to draft an Act for all Dhamma Schools and to conduct Dhamma School activities within a legal framework in accordance with the provisions of that Act.

Another proposal is to register all Dhamma schools in the same manner.

These proposals include setting the age of the children in the same methodology in every Dhamma school, identifying the qualifications required for the recruitment of teachers,and systematizing the training of teachers.

It was suggested that it would be more appropriate to formulate a set of policies through appointing expert committees representing Ministry and Department officials of each religion in formulating new policies for Dhamma Schools, giving priority to areas that require special attention in running Dhamma schools related to each religion.