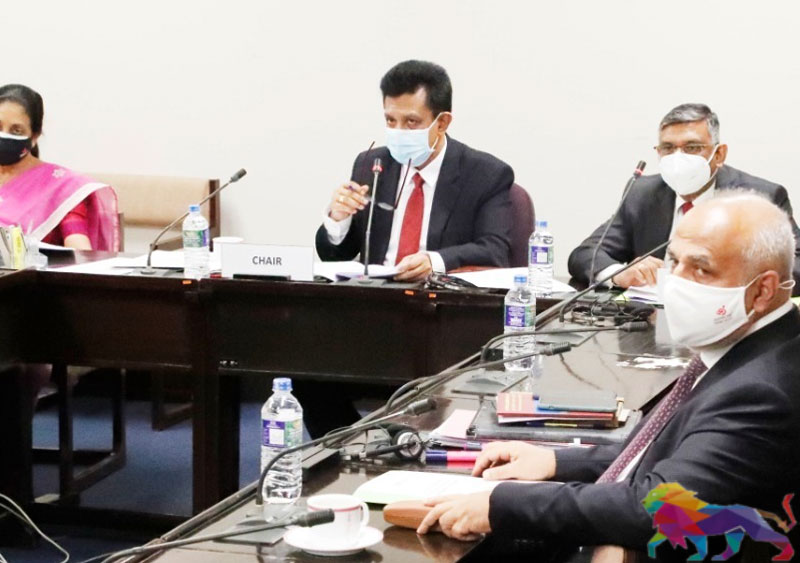 It was revealed at the Committee on Public Enterprises (COPE) Committee that the Sri Lanka Transport Board (SLTB) has spent Rs. 89 million on the purchase of computers in 2018, exceeding the estimated amount.

Accordingly, 800 computers and 47 laptops were procured at a cost of Rs. 113,303,750. As a result, Rs. 89,977,500 was spent on the purchase of computers in 2018, exceeding the estimated amount through the General Accounts of the Transport Board, the COPE Committee revealed.

This was disclosed at the COPE Committee chaired by parliamentarian Prof. Charitha Herath. The Committee met yesterday (06) to examine the Auditor General's Reports for the years 2017 and 2018 and its current performance in Parliament. 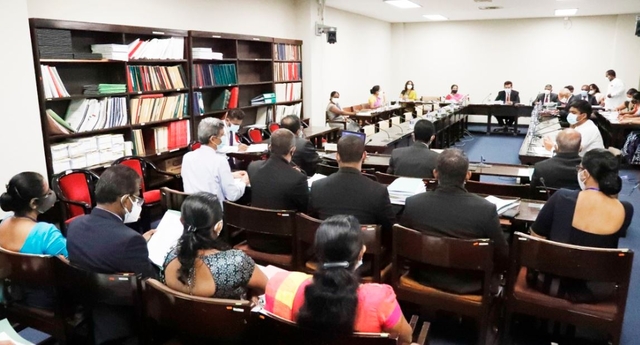 The COPE Committee chair expressed his displeasure over spending of money without due process. Condemning the act, he further said that an institution which is supposed to serve the poor and innocent people, spending money in this manner cannot be justified.

It was disclosed that and agreement had been entered into with a private company for at a cost of Rs. 33,628,840 to purchase equipment required to maintain the system required for cameras and GPS for 125 luxury buses.

However, the COPE Committee disclosed that all except for a few of these devices were not working properly. Officials present at the Committee said that the employees of these buses had deliberately damaged the equipment and that an investigation was being carried out.

The officials also promised to submit a report as soon as the investigation was completed. The officials also said that if the warranty period of the company has not expired, measures will be taken to get all equipment which are not in working condition repaired by the relevant company.

Attention was also drawn to the fact that the bank loan of Rs. 150,000,000 obtained on December 24, 2018 which should have been obtained given the consent of the Minister of Finance was obtained without such approval.

The COPE chairman pointed out that such a loan amount could not be obtained at the whim of a few officials. Therefore, the COPE Committee recommended that immediate action be taken in this regard.

The COPE Committee also questioned the officials present regarding the failure to present the annual reports for the years 2017, 2018, 2019 and 2020 in Parliament.

Officials pointed out that there were some concerns regarding printing during this period. However, the annual reports for 2017 and 2018 have already been submitted to the Ministry, officials said.

Accordingly, the COPE Committee made recommendations that all these reports be tabled in Parliament before December 31.

According to the procurement plan for the year 2018, it was planned to purchase 1000 electronic bus ticket machines at a cost of Rs. 35 million with the approval of the Board of Directors.

Accordingly, 1000 electronic bus ticket machines had been purchased without approval and the Committee noted that these machines had not met the intended objectives. Therefore, it was recommended that a report be submitted to the COPE Committee within a month on this regard.

Also discussed were the issues of several posts in the Board of Directors, the number of 5921 buses in operation, the number of buses currently out of service and 2742 buses which are 10 years old.