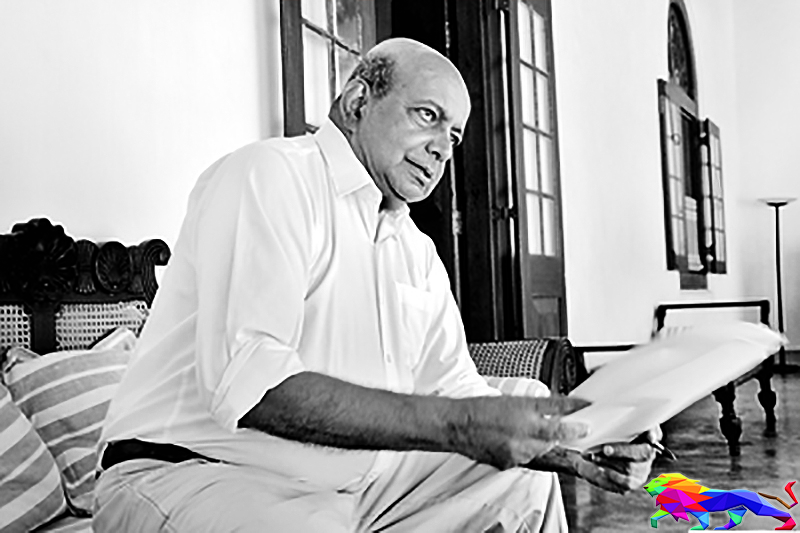 Former Director-General of the Archaeology Department and renowned Sri Lankan prehistorian, Dr. Siran Upendra Deraniyagala, passed away at the age of 79.

Dr. Deraniyagala completed his school education at St. Thomas' College, Mount Lavinia. He obtained a BA and MA in Architecture and Sanskrit at Trinity College, Cambridge before completing a postgraduate Diploma at the Institute of Archaeology, University of London. At the Institute, he qualified with distinction and was awarded the Gordon Childe Prize, as one of two best all-round students in all fields of archaeology.

In 1968, he joined the Archaeological Survey Department of Sri Lanka as the Assistant Commissioner in charge of scientific excavations. In 1969, he oversaw the first excavation at the citadel of Anuradhapura down to its earliest levels.

He then focused on prehistoric explorations and excavations in ancient shore dunes (referred to as the Iranamadu Formation) dating back to over 130,000 years before the present.

He used the resulting data to complete a PhD at Harvard University in 1988. In 1992, he was appointed as the Director-General of the Department of Archaeology, a position he held until 2001.