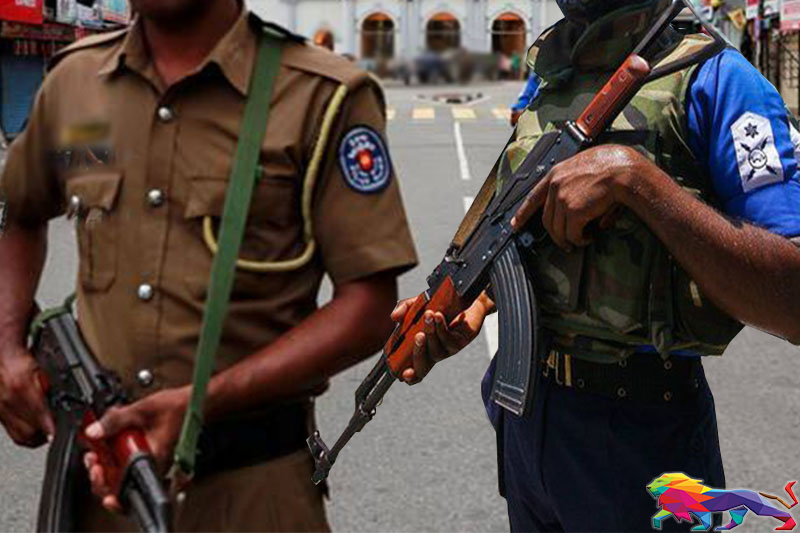 The Human Rights Commission of Sri Lanka (HRCSL) says it has launched an investigation into allegations of human rights abuses made against the Sri Lanka Police and the Navy based on complaints received regarding the obstruction of a commemoration of Tamil martyrs in Jaffna and an attack on fishermen in Mannar.

The HRCSL says that an investigation is underway against the Police for forcibly arresting three persons, including Tamil National People's Front MP Selvarasa Gajendran.

The Jaffna Police had forcibly arrested three persons, including MP Gajendran, who had attempted to commemorate Rasaiah Parthipan alias Thileepan, a Tamil Eelam revolutionary and member of the Liberation Tigers of Tamil Eelam (LTTE).

The Police had acted in a disruptive manner and blocked the memorial being held claiming they had a court order to prevent it from taking place.

Although the MP and others requested the Police to present the relevant court order, the police had failed to do so.

Two Jaffna journalists who filmed the incident were also threatened and their mobile phones were confiscated by the Police.

Gajendran and two others arrested by the police were released on bail later that evening after being produced in court.

The Human Rights Commission said it has initiated inquiries into the arrest of parliamentarian and two others and has instructed the Jaffna Police to submit a detailed report including information if there were any arrest warrants and whether a receipt has been issued for the arrest and whether any equipment or other items were confiscated an the contents of the B report.

Attack on fishermen in Vankalaipadu 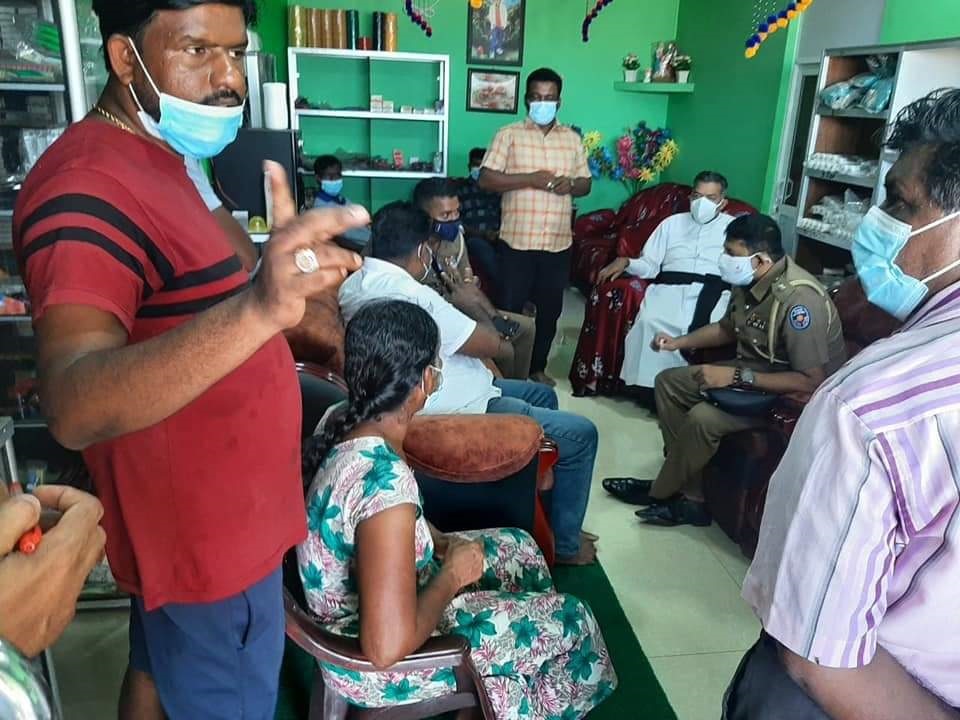 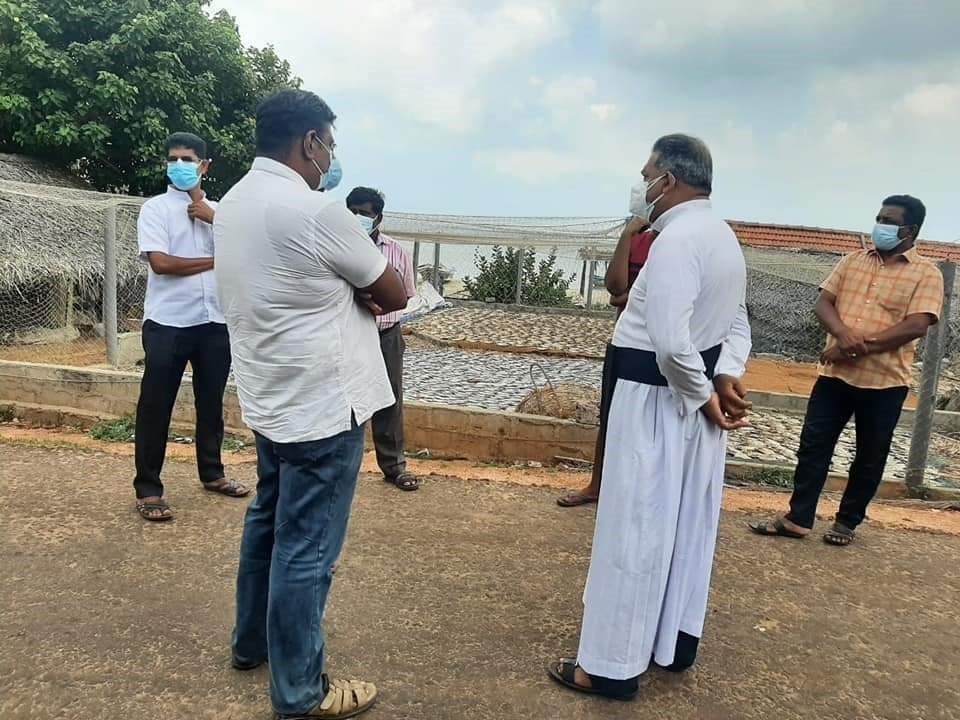 The Navy is being investigated on a complaint over the assault of fishermen belonging to the Fisheries Trade Union of Vankalaipadu village in Pesalai on September 24.

Two Naval personnel in civvies had assaulted a fisherman while in an inebriated state. The fisherman’s son who is also a GS officer in the area had arrived on the spot which had further escalated the altercation. More fishermen had gathered as a result of the ensuing brawl.

According to provincial journalists, the two naval personnel had called eight other sailors to the spot and assaulted the fishermen and the GS officer.

The Pesalai Police had refused to accept the complaint by the fishermen while two persons and the GS officer were later admitted to the Mannar hospital for further treatment.

The Human Rights Commission's Jaffna Regional Coordinator T. Kanagaraj said that a full report into the incident has also been requested from the Pesalai Police.