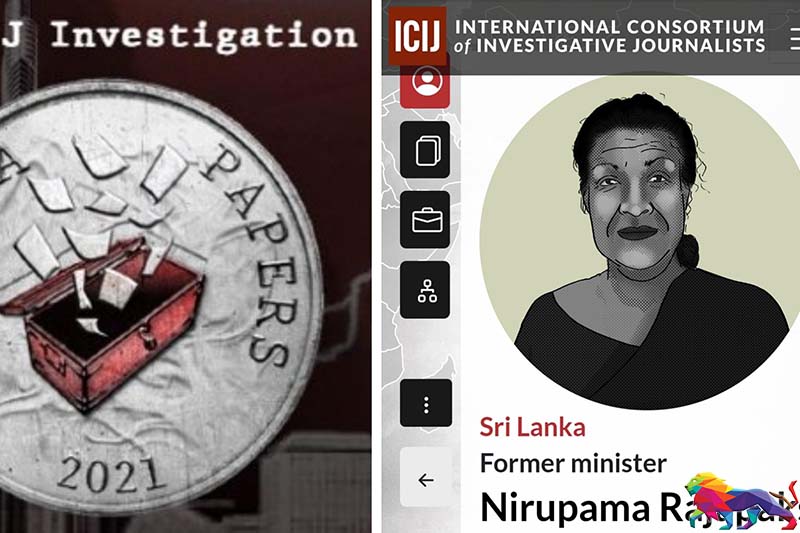 Nirupama Rajapaksa, a former Sri Lankan Minister has been named in the Pandora Papers, the most expansive leak of tax haven files in history.

It reveals the secret offshore holdings of more than 300 politicians and public officials from more than 90 countries and territories in the Pandora Papers.

Rajapaksa, is a cousin of Sri Lanka’s president, Gotabaya Rajapaksa.

She is also a former member of Parliament and served as deputy minister of water supply and drainage from 2010 to 2015.

Her husband, Thirukumar Nadesan, has worked as a consultant and hotel entrepreneur, according to a biography on his company website, quoted by international media.

According to the ICIJ, in 2016, he was charged with embezzlement in connection with a real estate deal involving another member of the president’s family Basil Rajapaksa, accused of using public funds to build a villa.

The report goes on to detail that Nirupama Rajapaksa and Nadesan together controlled a shell company they used to buy luxury apartments in London and Sydney, and to make investments, according to leaked files.

Nadesan set up other shell companies and trusts in secrecy jurisdictions, and he used them to obtain lucrative consulting contracts from foreign companies doing business with the Sri Lankan government and to buy artwork.

In 2018, one of the companies, Pacific Commodities, transferred 31 paintings and other South Asian art pieces to the Geneva Freeport, an ultra-secure warehouse where assets are not subject to taxes or duties.

In confidential emails to Asiaciti Trust, a Singapore-based offshore services provider, a longtime adviser of Nadesan’s put his overall wealth, as of 2011, at more than USD 160 million. ICIJ couldn’t independently verify the figure.

Asiaciti Trust managed some of Nadesan’s offshore companies and trusts, with assets valued at about USD 18 million, according to an ICIJ analysis.

The firm listed him as a politically connected individual because of his wife’s political position.

Asiaciti kept the family as clients even after Nadesan was charged with embezzlement in 2016.

ICiJ reports that Rajapaksa and Nadesan declined to answer ICIJ’s questions about their trusts and companies. 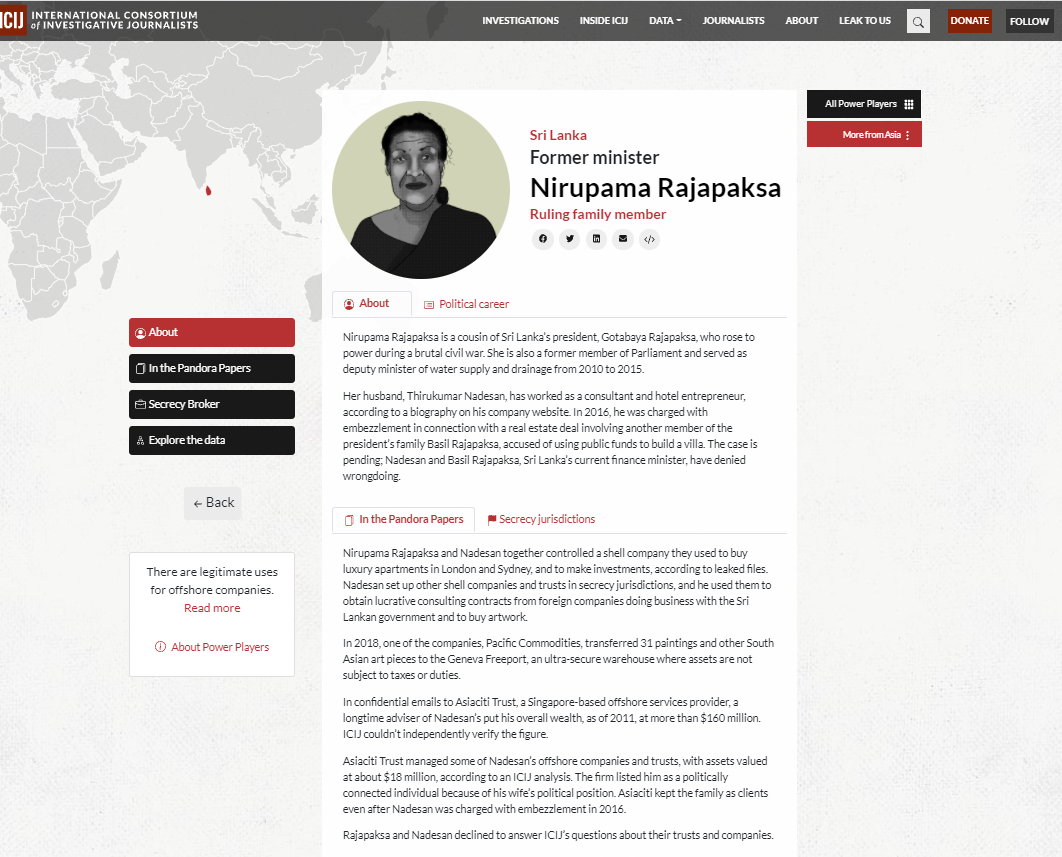 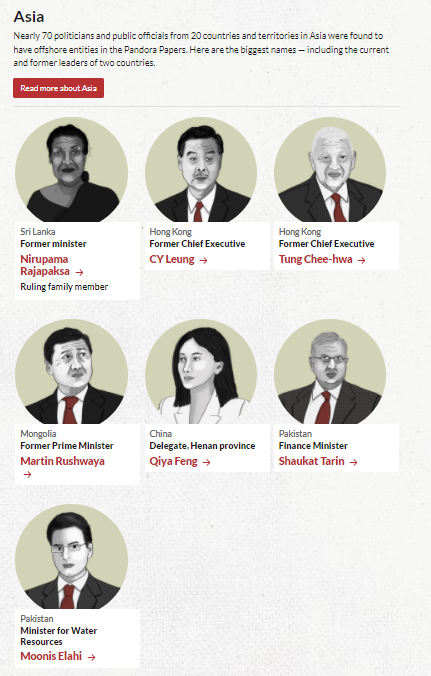