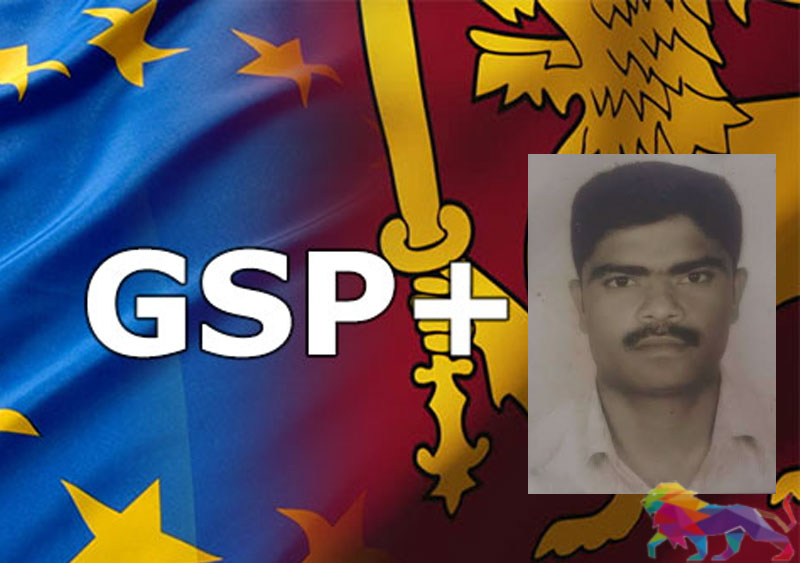 It has been revealed that a Tamil man from Trincomalee who was abducted by an armed group who had forcibly entered his house is now in custody of the Colombo Crimes Division (CCD).

Manohardas Subhash, a resident of Varodhyan Nagar, Trincomalee, who was abducted by an armed group claiming to be from the Uppuveli Police on 28 morning, is currently in custody, police said the next day.

His wife and mother lodged a complaint with the Trincomalee Human Rights Commission shortly after the abduction. Police spokesman SSP Nihal Thalduwa later confirmed he had been arrested on a warrant.

Manoharadas Subhash had been forcibly taken away by an armed group without presenting a warrant, saying he would be interrogated and sent back.

“This is not an abduction. The CCD, according to protocol, had issued a warrant for his arrest. He was arrested under suspicion over the hand grenade found in a hospital in Colombo recently,” Thalduwa added.

Police recently recovered a hand grenade from a prominent private hospital in Narahenpita and arrested a youth from Uppuveli, Trincomalee on suspicion.

The spouse of Subash Manoharadas told reporters in Batticaloa that an armed group had raided their house. 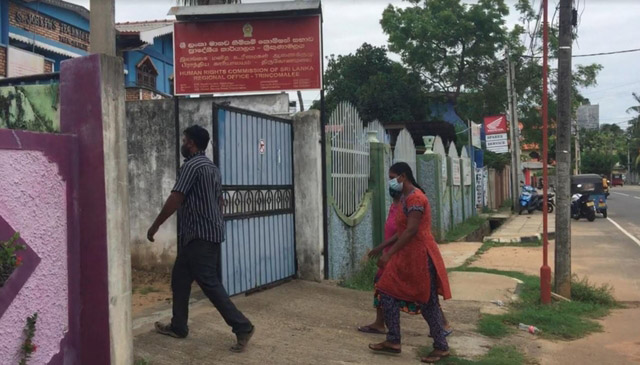 The family has lodged a complaint with the Human Rights Commission office in Trincomalee.

"When we did not let him go, he was taken away forcibly," she said. “When we asked for a reason, they said that there was an investigation and that he would be sent back when it was over," she added.

The EU delegation to look into the possibility of extending the GSP+ facility for Sri Lanka had arrived on the island on the same day Subash was taken away by the police.

The visit of the delegation is a result of a resolution passed by the European Parliament in mid-June to consider withdrawing GSP+ tax concessions as well as anti-terrorism assistance to Sri Lanka if the pledges made to protect human rights, including the repeal of the draconian Prevention of Terrorism Act, are not fulfilled.