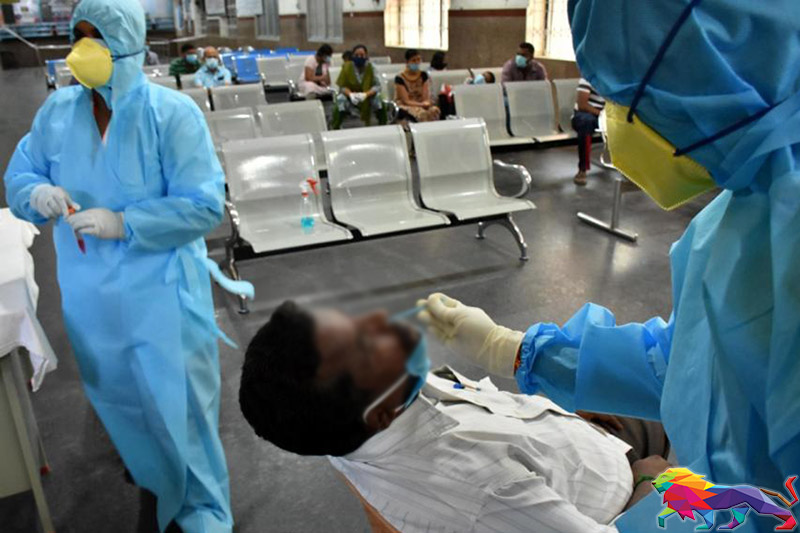 Health trade unions say the government’s decision to allow fully vaccinated local and foreign travellers into the country based on PCR test results done prior to their departure in the country of origin and not testing them on arrival is dangerous and harmful.

The concerns are being raised by Ravi Kumudesh, the President of the Association of Health Professionals and the Convener of the Trade Union Coordinating Center.

"It is an unwise decision to admit domestic and foreign passengers entering the country from the airport without PCR testing," he said.

"No vaccine has been found to prevent the spread of Covid-19. There is a great deal of absurdity in this decision, which treats those who have been vaccinated under such circumstances as "those without Covid." It is baffling as to how the so-called experts in our country have made this decision with confidence that not even the companies that manufacture the vaccine do not have.

No country in the world, including vaccine-producing countries, has such faith in the vaccine, and as a country that has had to impose long-term travel restrictions to prevent the spread of the pandemic, such a decision could put the country in grave danger.

The sensitivity of a PCR test is as low as 70%. The duration of the flight is two to three days, a period of time during which the infection can change very easily. It is an open secret that PCR reports are being forged in India, Pakistan as well as Sri Lanka”.

In such a situation, it is a shame that the government is using the guidelines of the health authorities that can endanger the people of the country basing their trust in a PCR test conducted in another country.

Fake PCR reports for travellers in countries like India and Pakistan, of whose residents are increasingly entering our country, have become an industry that is spreading even faster than the epidemic. In such a situation, accepting a PCR report from another country can be likened to slitting your own throat and putting this country in grave danger,” he noted.