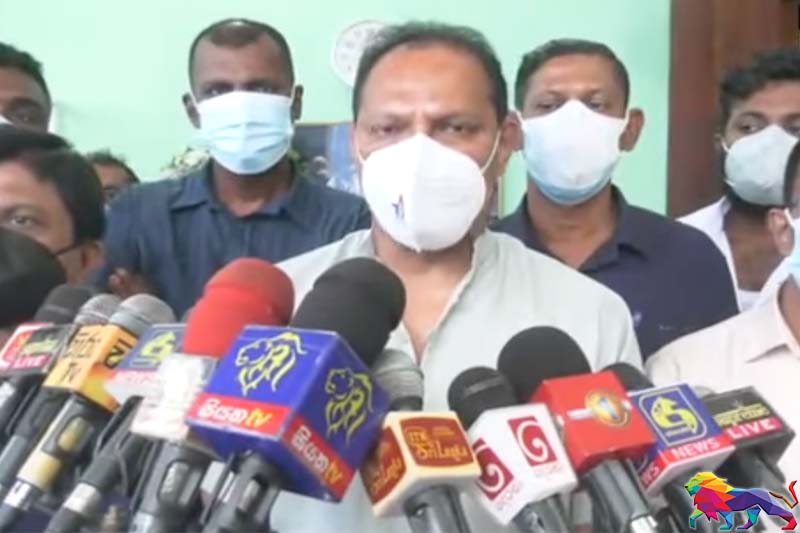 SLFP General Secretary Dayasiri Jayasekera said that the authorities should find out those who are responsible for taking away the motherboard of Zahran Hashim's mobile phone.

Speaking to reporters at a blood donation drive in Kurunegala yesterday (28), the State Minister noted that it would be easy to determine the actual mastermind behind the Easter Sunday attacks if they find out who was in possession of his phone.

"Has anyone talked about who had taken away the motherboard of Zahran Hashim's phone? The authorities must investigate that first. The mobile phone of the person who carried out the attacks will have all the details. If a foreign intelligence service can take away the motherboard and if the country's Courts and Police allow that to happen, we can determine who was responsible for the attacks by speaking to the person who had taken away the phone's motherboard.

He said that finding out who had taken the motherboard away will also lead to identifying the politicians and individuals who were behind the terror attacks.

"Not only that, they should investigate the politicians who had allowed this to take place. Then you will find all those who are responsible," he added.