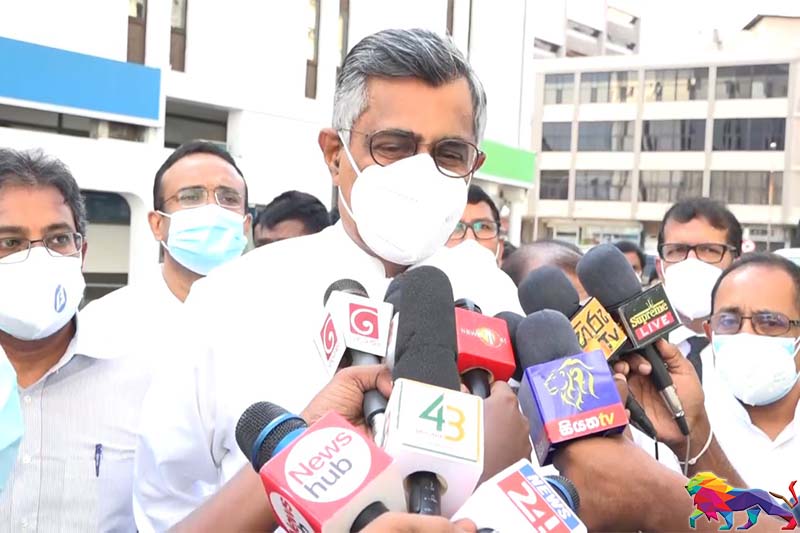 SJB MP Patali Champika Ranawaka on Friday morning (24) visited the Criminal Investigation Department after he was summoned by the CID.

A senior official at the Police Headquarters said that MP Ranawaka had been summoned to the CID to record a statement regarding a financial fraud that took place during his tenure as a Minister under the former government.