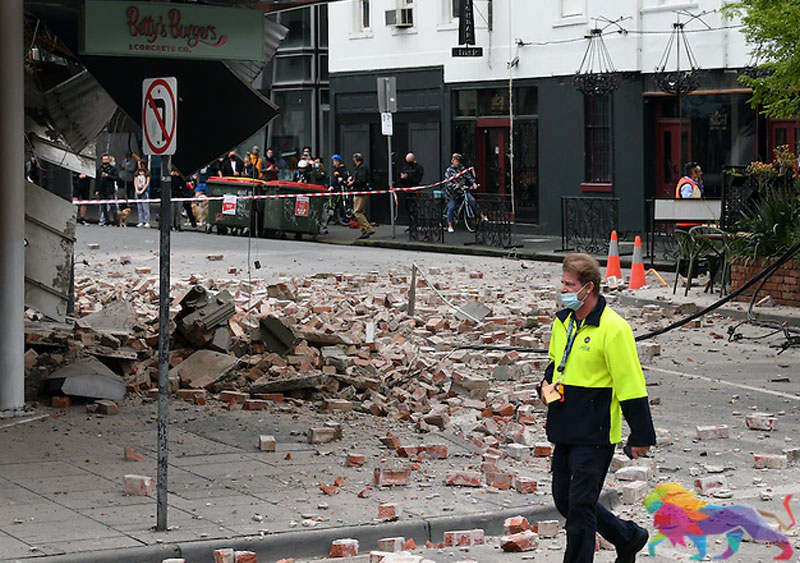 An earthquake measuring 5.8 on the richter scale shook the state of Victoria in Australia this morning, according to media reports.

The quake struck at around 9.15 am local time.

It has reportedly damaged several buildings in Melbourne. According to media reports, the epicenter of the earthquake has been identified as Mansfield, 180km East of Melbourne.

Earlier the earthquake had measured 6 on the richter scale but was later scaled down to 5.8 according to the Geological Survey Institute of Australia.

It had been felt for nearly 30 seconds while some aftershocks were reported between 15 - 20 minutes after the initial shock.

Damage to buildings on Chapel Street and South Yarra in the Melbourne city limits was reported on social media.

Media reports claim this was the most powerful earthquake to hit Australia in recent times.

The previous earthquake in 1989 was a magnitude 5.6 earthquake in Newcastle, New South Wales. Past reports confirm that 13 people were killed in the incident.

The Australian Meteorological Agency said no tsunami alert was issued for the recent quake.

Australian Prime Minister Scott Morrison has been quoted as saying that the quake did not cause any casualties. The Prime Minister also said that this was a very coincidental experience for the Australians. 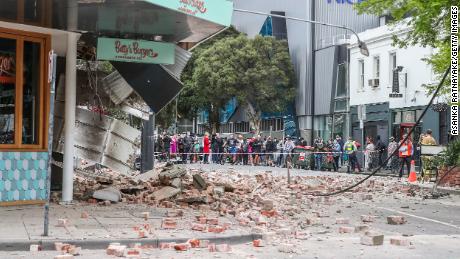 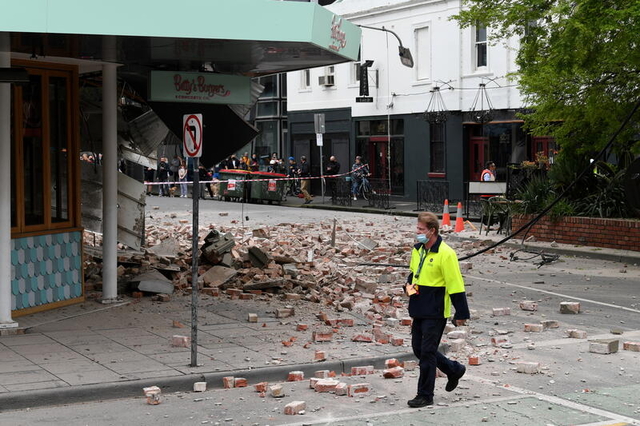 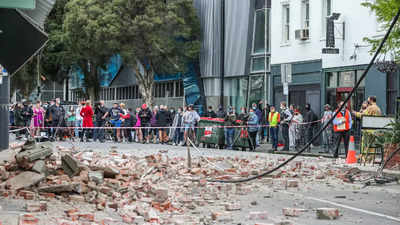 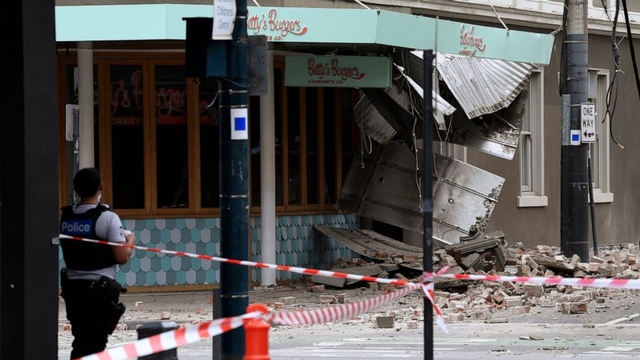 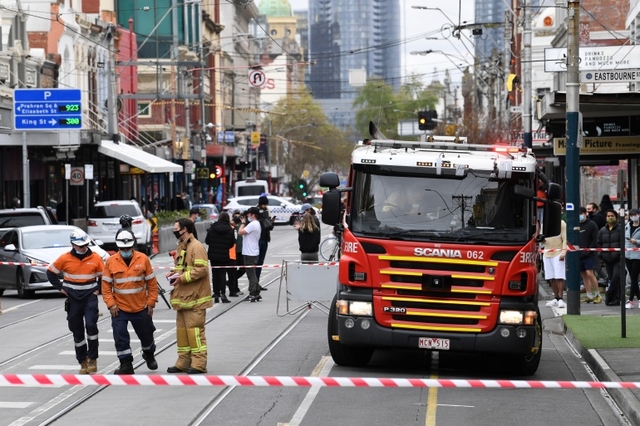