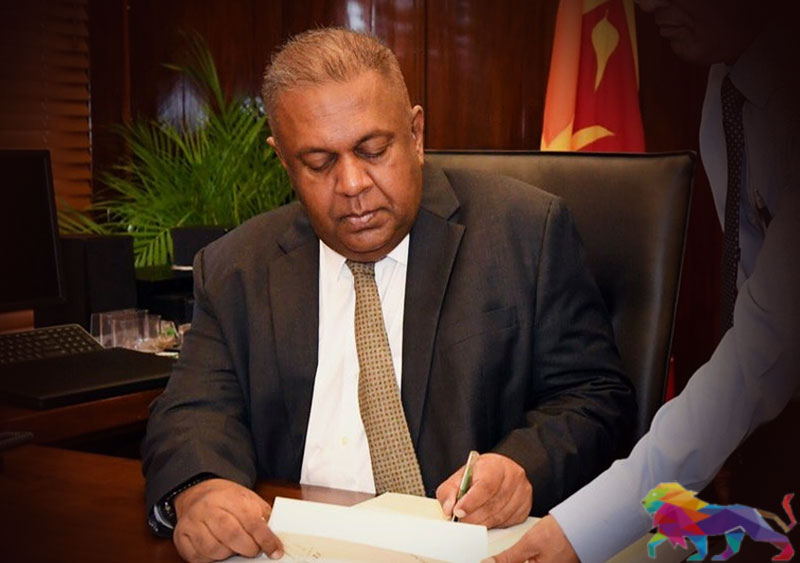 I penned these lines on a man whom I truly believed in even if I had met him only thrice.

First was when he hosted a dinner at his official residence for all new diplomats, in 2015, after he appointed me to Australia.

The second was when he came on an official visit as a guest of the Australian Government in 2016 where he made us all proud to be Sri Lankan with his presentations and finally when I paid him a courtesy call after returning to Sri Lanka (by when he had assumed the Finance Minister's post) at his office in 2019.
He gave me half an hour of his valuable time but as I left my parting words were “Minister you have so much to offer so please take care of your Health."

In his typical way he laughed and said “Yes, I know I must."

I found Karma inexplicable that such a wise and honourable politician was not only taken away prematurely, but equally painfully we were also denied the right to pay our respects as well.

In recent times as Foreign Minister, he ensured that our international relations were at their best ever.

His period as Finance Minister saw us register with long overdue financial discipline, two consecutive years of primary revenue surpluses in 2017 and 2018, for the first time in over fifty years.

In a brief stint as Sports Minister, he inspired Vijay Malalasekera’s Interim Committee to such an extent that we recorded our most successful years in International Cricket, with integrity unquestioned.

Prior to that as Minister for Posts and Telecommunications, he pioneered beneficial reforms demonstrating his amazingly varied talents while preserving the Integrity of these Ministries at all times.

Above all, he was a very decent, humble, honest and civilised human being and was blessed in consequence with a Midas touch as his tenures will confirm.

He was unique because throughout his political career, and against huge challenges and odds he stood firmly for all that was fair just and and equal, upholding human dignity at all times.

The lines below tell you The Man and Politician that he was. 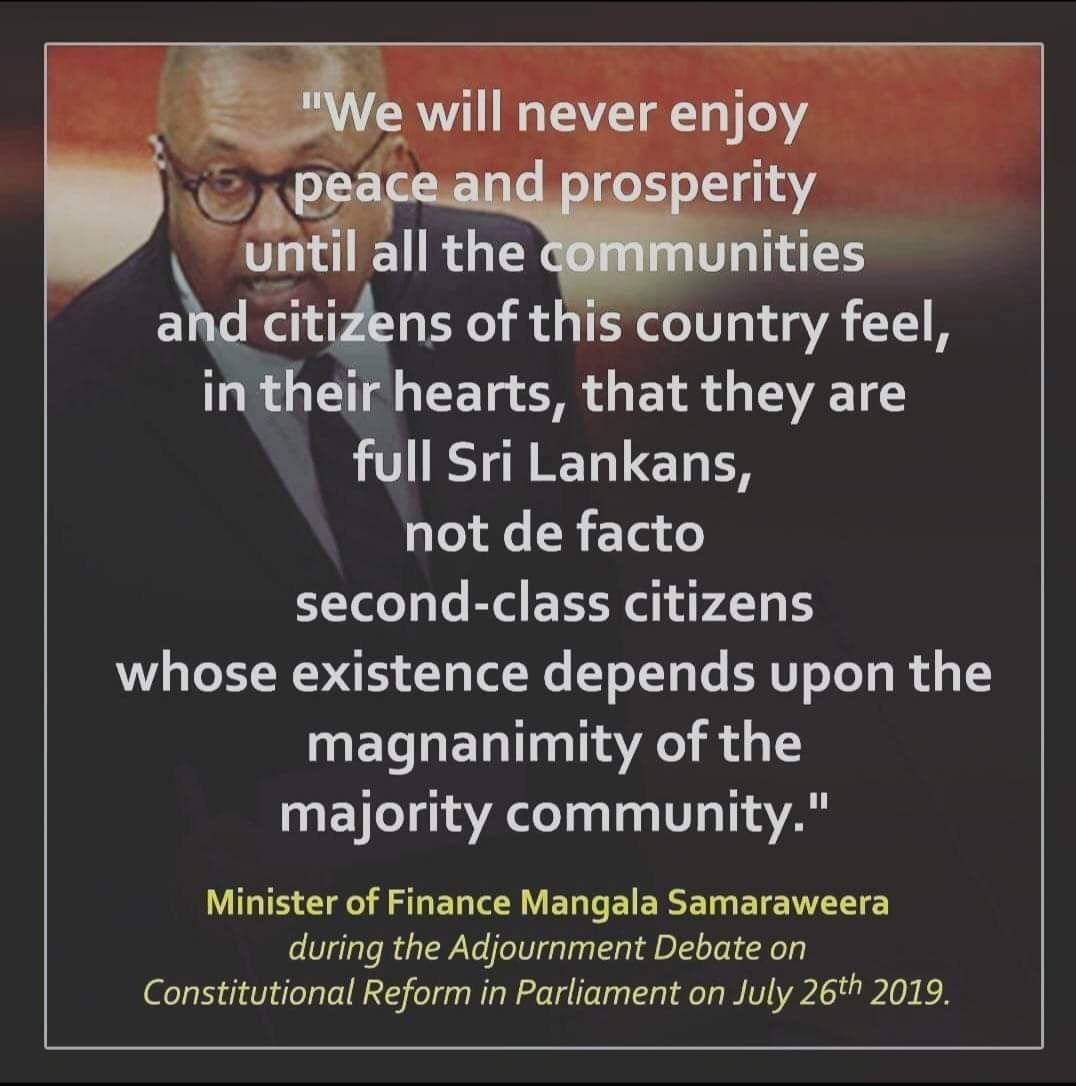 We can therefore all stand proudly and say "Here indeed was a true Statesman."

So Let us console ourselves that fate took him prematurely, to enable an early rebirth through his good Karma, and a path thereafter in politics that will see him as the Head of State of a New Sri Lanka within fourty years.

A prosperous era when educated Parliamentarians will adorn that revered institution, with country, all its people and self in that order as their priorities and a Parliament that will conduct its affairs with dignity making its people truly proud.

In the Interim Dear Sir, Rest in Peace. 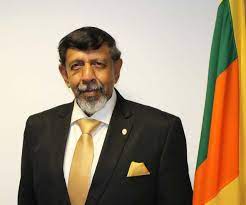