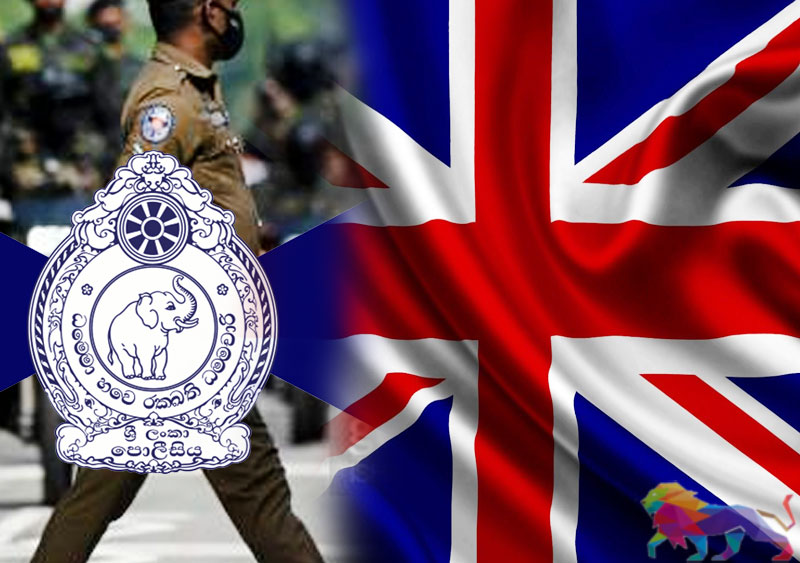 Police Scotland has put a controversial scheme to train officers in Sri Lanka on hold amid criticism from global watchdogs, the Times UK reported.

The New York-based Human Rights Watch (HRW) last week called on the Scottish national force to“suspend assistance programmes until there is progress on accountability and reform” on the Indian Ocean island.

The global watchdog has reported a surge in police abuses in Sri Lanka during the pandemic, including extrajudicial killings, torture and arbitrary detention.

“Sri Lanka’s police seem intent on building on their past record of serious abuses, instead of cleaning up their act,” said Meenakshi Ganguly, South Asia director at Human Rights Watch. “The UN, UK, and others working with Sri Lankan law enforcement should recognize that without the political will to reform on Sri Lanka’s part, their engagement risks appearing to endorse abusive agencies.”

Scottish training of the Sri Lankan police has been under review since early May 2021 because of concerns over the human rights record of the units being trained. The review follows a sustained campaign by British Members of Parliament this year questioning the training of police units that have long been alleged to have used torture as a mode of interrogation.

Police Scotland Assistant Chief Constable Gary Ritchie in a statement said that all UK aid is subject to a robust Foreign Security and Justice Assistance (OSJA) assessment to ensure that it supports our values ​​and is in line with our domestic and international human rights obligations.

“Police Scotland’s commitment to upholding the integrity, fairness, respect and human rights is at the heart of everything we do. This includes our work in Sri Lanka, which supports the realization of strong institutions and partnerships to achieve the UN Sustainable Development Goals, particularly gender equality, reduced inequality, peace and justice, goals. OSJA regarding current activity of Police Scotland in Sri Lanka is currently under review and all our activities have been put on hold for the time being," he added.

Dilum Amunugama, who had previously stated that President Gotabaya Rajapaksa could choose to be a Hitler if pushed, was sworn in as the State Minister for Community Police Services in May, 2021 by the President.