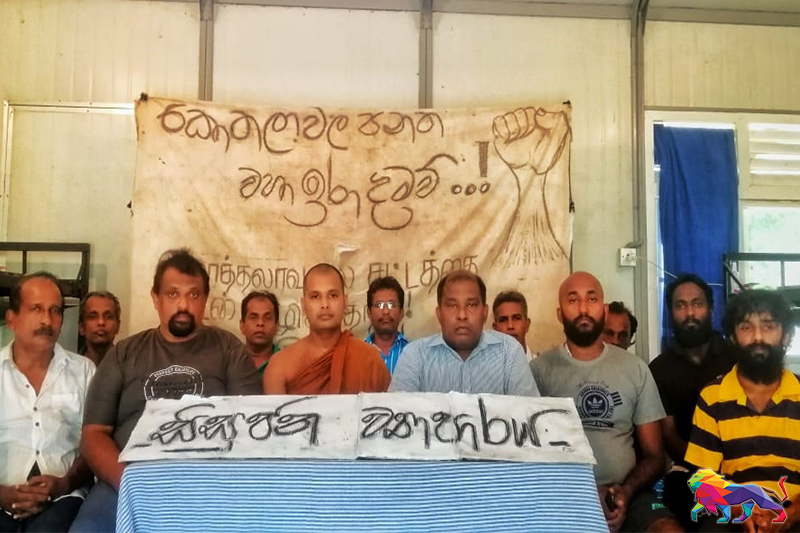 A senior trade union leader has challenged the minister in charge of police to disclose any official document that authorizes the arbitrary detention of the group of activists who protested in Sri Lanka’s capital against the militarization of education.

Minister in charge of the police, Public Security Minister Rear Admiral Sarath Weerasekara, had on 12 July claimed in parliament that the group of activists including Ceylon Teachers’ Union (CTU) was sent to quarantine after obtaining the relevant documents from Public Health Inspectors (PHIs).

“We want to ask where that document is, and it should be publicized immediately,” CTU’s Joseph Stalin challenged, holding an online press briefing while in detention at the Mullaitivu air force camp on Tuesday (13).

“It was after a member of the Human Rights Commission of Sri Lanka’s (HRCSL’s) Jaffna office visited the air force camp we came to know that we had been detained in the camp for five days without any official document,” Stalin stressed.

“The HRCSL member had questioned whether a report about us was submitted to the police, and it had been revealed that the police had not any of our names in writing.”

The CTU leader revealed that the air force had not granted permission to the HRCSL member to meet those who are being detained forcibly. 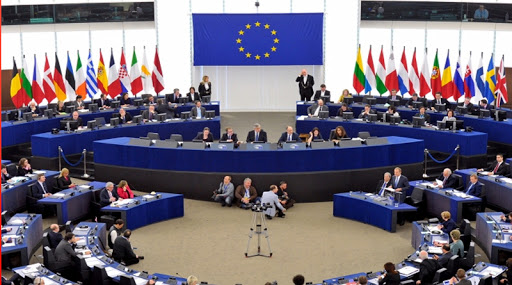 Meanwhile, CTU had taken steps to inform the European Union (EU) of the oppression by the government on the pretext of the prevailing pandemic.

It had submitted a letter to the Council of Europe Commissioner for Human Rights against the government’s unlawful and anti-democratic acts. The letter had been signed by CTU President Priyantha Fernando and Vice Chairman Rasika Handapangoda.

“Misusing the prevailing quarantine laws imposed in the midst of the pandemic, the government is oppressing those protesting against it, including trade union leaders, student activists, civil society activists and farmers. This letter was submitted against the government’s anti-democratic acts including human rights violations.”

On 8 July, Sisu Jana Wyaparaya (Student and Mass Movement) convened a protest against passing of the Kotelawala National Defense University (KDNU) Bill in Parliament. Quoting quarantine laws, the police arrested a number of civil and student activists including CTU General Secretary Stalin who had participated in the protest.

As they were exiting the court premises after being released on bail, police blocked the gate and forced them into a bus. Subsequently, they were taken to a quarantine centre set up in an air force camp where they are being detained forcibly.

Speaking in Parliament last Friday (9), the former Prime Minister told the finance minister to take prompt actions to release CTU General Secretary Stalin, as he is a figure known to the EU.

Justifying the action that has been widely condemned, Rear Admiral Weerasekara, as the minister in charge of the police, said that the the government will not stop arresting those protesting against the government.

Furthermore, on Monday (12), letters about the same were submitted to the United Nations (UN) High Commissioner for Human Rights as well as the special rapporteur on the rights to freedom of peaceful assembly and of association concerning civil, political, economic, and cultural rights.

“The Covid-19 response and management also presided by a head of military resulted in the poor management of Covid-19 second and third waves in Sri Lanka and made lots of controversial decisions that resulted in the violation of rights of human rights defenders and minority community in Sri Lanka, including the decision to cremate the bodies of Covid-19 infected Muslim persons against their community’s will,” said the letter, signed by CTU Chairman Priyantha Fernando and Vice Chairman Rasika Handapangoda.

CTU further requested the UN High Commissioner for Human Rights to assess whether Sri Lanka adheres to international human rights laws, and to strengthen the investigations conducted by international bodies and diplomatic missions, in order to ensure the protection of human rights in the country.