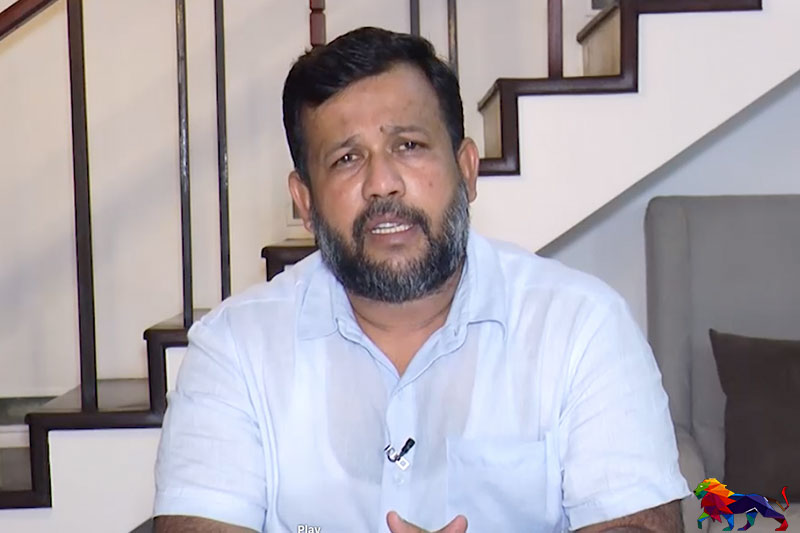 The Committee on Human Rights of Parliamentarians of the Inter-Parliamentary Union (IPU) has sought the Supreme Court Registrar’s leave for an international observer representing the IPU to follow remotely the hearing on the Fundamental Rights petition filed on behalf of the Leader of the All Ceylon Makkal Congress (ACMC) and Wanni District parliamentarian Rishad Bathiudeen.

The Geneva based global organisation that represents 179 Member Parliaments in a letter addressed to the Registrar of the Supreme Court of Sri Lanka on July 06, 2021, had informed the appointment of Queen's Counsel Barrister Mark Trowell from Australia as its observer to follow the hearing of former Minister Rishad Bathiudeen's FR case remotely.

Although the IPU usually nominates its observer to physically be present at courts during the proceedings, this time they have decided to conduct virtual observations due to the existing pandemic situation.

Furthermore, arrangements have not been made by the Registrar on July 08, 2021 to conduct virtual observation of the case due to the last moment request by the IPU, it is learnt.

Informed sources said that a similar letter had been sent to the Speaker of the Parliament by the IPU on June 15, 2021, indicating their interest and commitment towards the case of Rishad Bathiudeen.

It has been further stated in the said letter that this matter is to be discussed in the next session of the Committee of Human Rights of Parliamentarians which is to be held in September, this year.

Hence, it is doubtful whether arrangements will be made by the Supreme Court Registrar at least for the next hearing which is to be held tomorrow.

Meanwhile, Justice Mahinda Samayawardena became the fourth judge to recuse himself from hearing the Fundamental Rights petition filed by Rishad Bathiudeen and his brother Riyaj Bathiudeen.

The Bathiudeen brothers had filed a Fundamental Rights petition in Supreme Court seeking an interim order to release them forthwith from the custody of the Criminal Investigations Department (CID) after they were arrested and detained in connection with the Easter Sunday attacks.