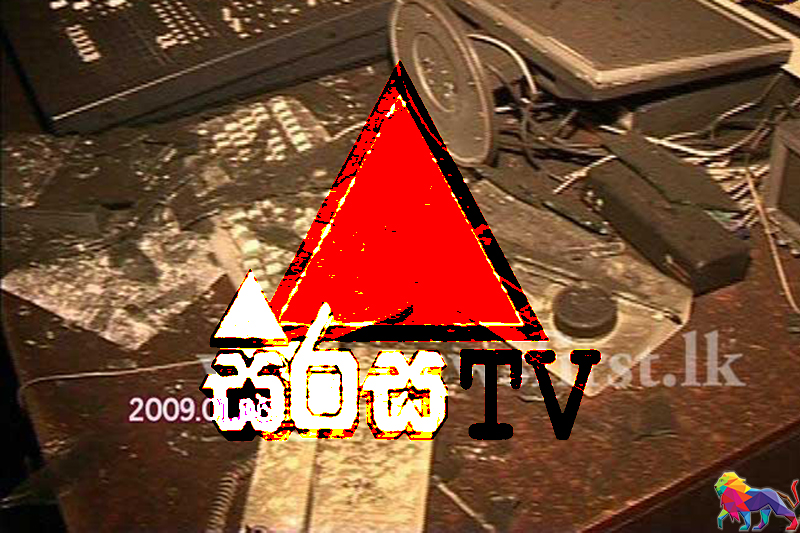 Opposition leader Sajith Premadasa revealed that government top brass together with a group of lawyers were conspiring to cancel the transmission license of Sirasa media network.

Addressing Parliament today (07), the Opposition Leader said that they will not allow the government to suppress Sirasa, adding that the government must make a public statement that it will not do so.

Responding to the allegations, Trade Minister Bandula Gunawardena said that no such attempts are being made by the government at this point. He further assured that the government will not try to suppress any media organisation.

Joining the debate after the Opposition Leader's statement, JVP Leader Anura Kumara Dissanayake said that the government includes people who have set records with regard to the suppression of voices.

"A vicious and criminal act against democracy" - Karu Jayasuriya

Meanwhile, the National Movement for Social Justice (NMSJ) said that it was clear that a vicious course of action is being launched to harass, block, ban or destroy the Sirasa media organisation as revealed by the leader of the Opposition and the Leader of the Janatha Vimukthi Peramuna.

In a statement today (07), the Chairman of the NMSJ, former Speaker Karu Jayasuriya said that if such a thing were to take place, then it would be considered as a vicious and criminal act against democracy.

Reiterating that the NMSJ is seriously concerned with the shameless preparations that are currently underway to destroy the democratic rights of the people based on the right to information and their freedom of speech, the organisation urged all parties to come forward with determination to defeat any such attempt at this critical juncture. 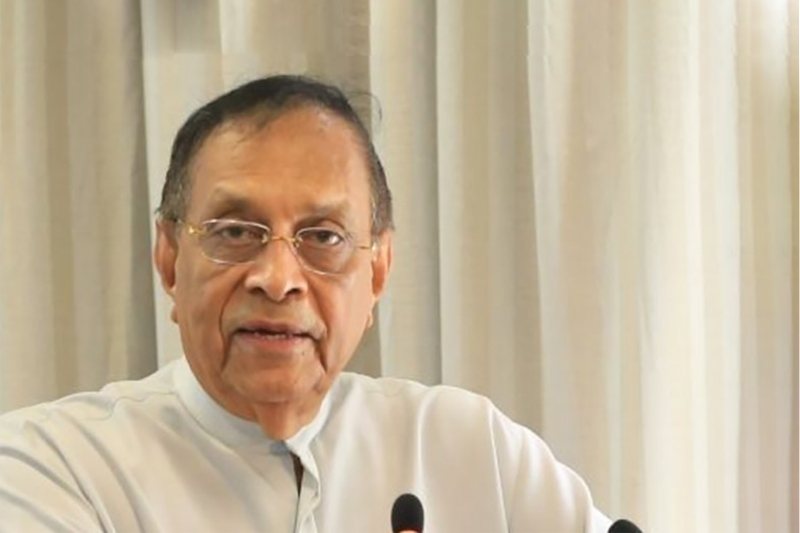 "Media freedom is the right of the people of the country to express their views, the right to information and the right of journalists and media institutions to carry out their duties without fear or intimidation." - Karu Jayasuriya

"This right was only taken away in the past by uncivilized regimes and by dictatorial, authoritarian rulers. But all those attempts were ultimately defeated by the civilized people around the world. Any powerful individual preparing to repress the media in this country must first understand that.

The National Movement for Social Justice emphasizes this point in the light of the very responsible revelations made by the Hon. Leader of the Opposition and the Leader of the Janatha Vimukthi Peramuna.

They made those serious statements before the country's parliament.

Accordingly, it is clear that a vicious course of action is being launched to harass, block, ban or destroy the Sirasa Media organisation. If it happens, then it would be considered as a vicious and criminal act against democracy.

This cannot be expected from a regime that has at least some respect for its people and democracy. 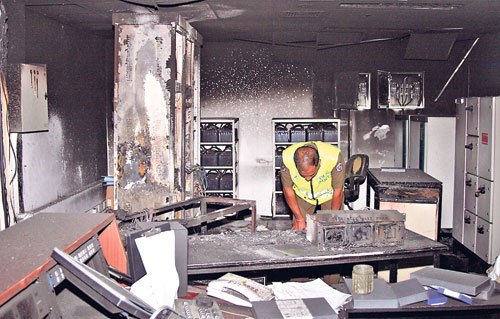 Why this situation frightens us is because the dark past of this country can never be forgotten. We have travelled past some very dark times. We have gone through an era where journalists have been brutally murdered in broad daylight.

We have a history where there were organised attempts to destroy Sirasa by setting up claymore mines at the organisation.

The people should not forget the horrific attempts to destroy media institutions such as Siyatha, Sunday Leader and Lanka e News.

The heinous acts attacks on journalists are no secret to the world today.

If anyone tries to take our country back to such an era with such a terrifying past, it is the responsibility of the democratic forces in this country to defeat it at its inception. Accordingly, all democratic forces must unite now and forget all divisions.

Frontline Socialist Party’s Duminda Nagamuwa and five others were taken into custody for conducting a protest.

At the same time, there is a growing tendency to arrest political activists who represent the issues and grievances of the people.

We must also pay close attention to the arrests of political activists of the Janatha Vimukthi Peramuna and the Frontline Socialist Party.

These incidents can be considered as vicious attempts to suppress the voice of the people by abusing the law of this country.

Accordingly, we call on the just people of this country and all democratic forces to come forward to drive out this terrifying darkness that is engulfing the country and to join hands unconditionally."