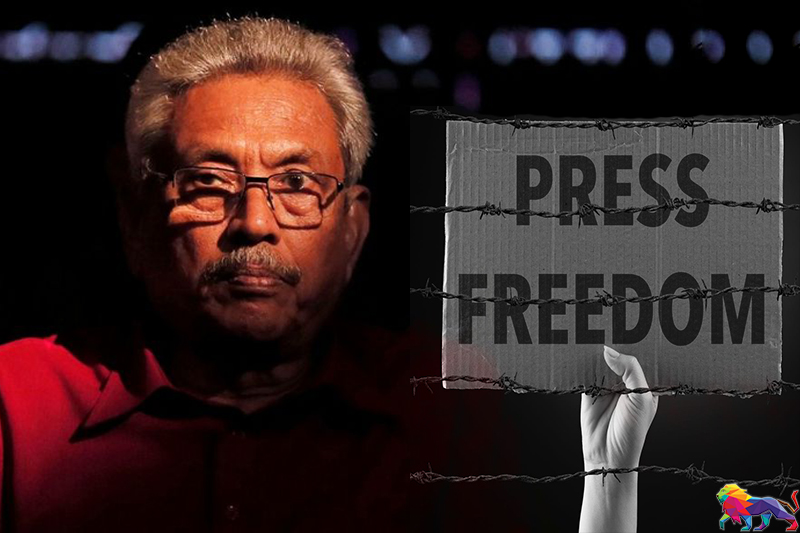 Sri Lanka's President has been included in the "Press Freedom Predators" list for the year 2021 published by Paris-based media watchdog Reporters Without Borders (RSF).

RSF on Monday (05) published a gallery of 37 world leaders "who crack down massively on press freedom," which included President Gotabaya Rajapaksa.

Highlighting that much of the Sri Lankan press is now censoring itself, either because of what he did in the past as Defence Secretary of the Mahinda Rajapaksa regime or what he is doing now as President, RSF said that many Sri Lankan journalists now face a terrible dilemma of "do they do their job or do they avoid putting their lives in danger?."

"They have to live with the ghosts of so many colleagues who were murdered while, at the same time, the impunity for crimes of violence against journalists committed on Gota’s orders continues to be total," the rights watchdog said. 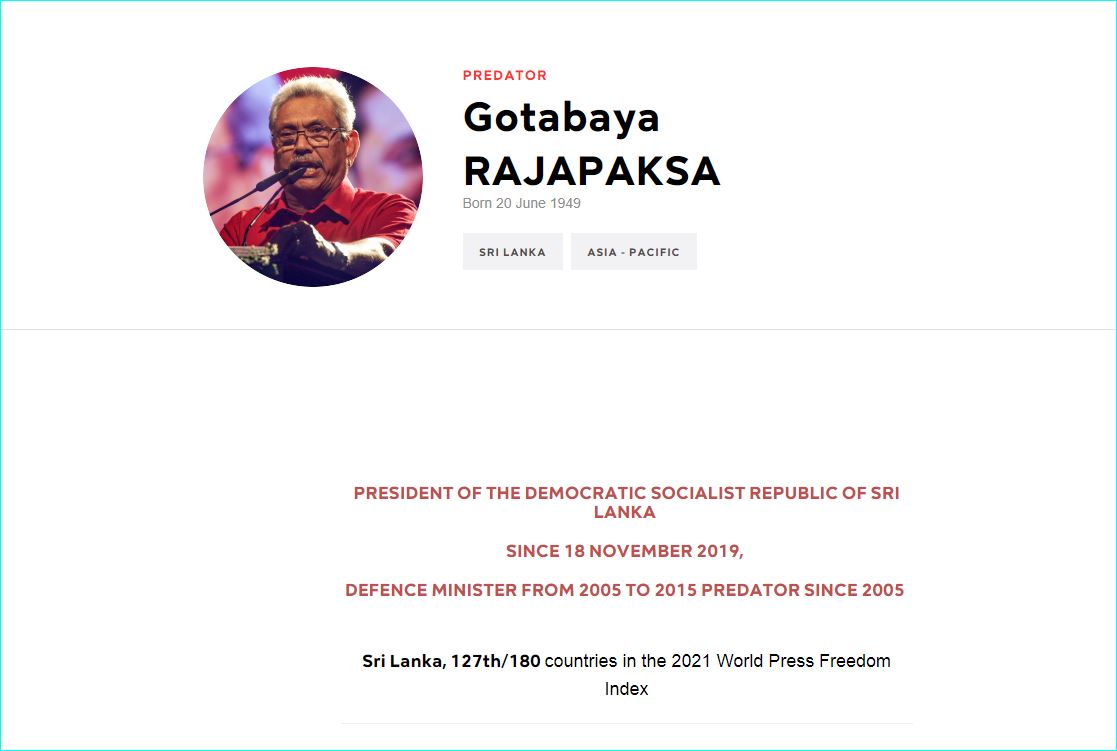 "Against this background, investigative reporting on such sensitive issues as the plight of the Tamil minority or Sri Lanka’s Muslim community seems extremely dangerous. Those who dare are exposed to two dangers. One is judicial, the probability that the police will come with warrants for their arrest. The other is physical, the probability that they will receive death threats, which the police will refuse to register if they try to file a complaint. Either way, terror is back." - RSF

According to the World Press Freedom Index compiled by RSF, Sri Lanka was ranked 127 out of a total 180 countries making it one of the world’s more difficult countries for journalists. 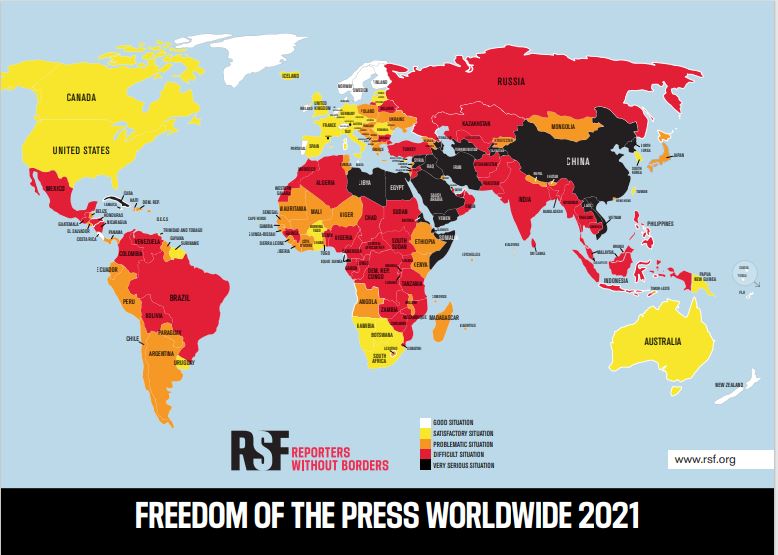