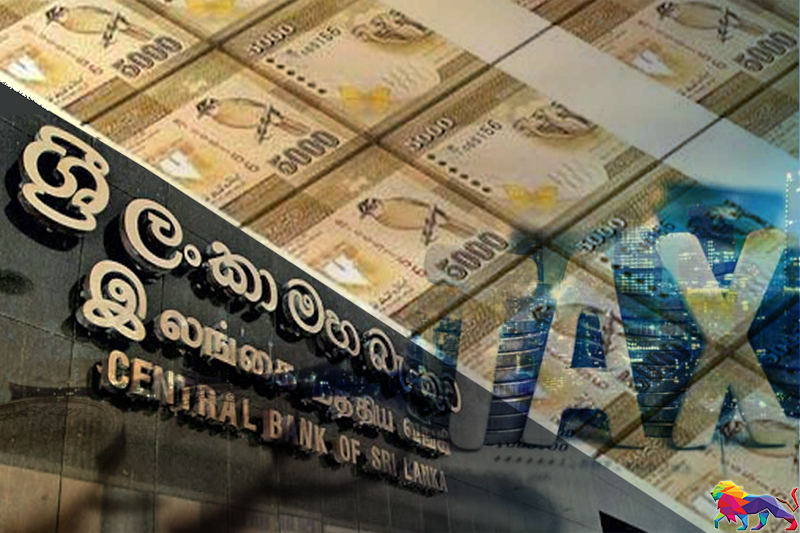 The Central Bank has printed the highest amount of money recorded in a single day to bridge a budget hole, amid shrinking tax income, largely due to virus-related lockdowns and increased expenditure to contain the virus.

The accelerated pace of the Central Bank liquidity came after the cash-strapped government last week sought Parliament approval to increase spending by Rs.200 billion or 1.2 percent of gross domestic product, to support the virus containment efforts.

The Central Bank has also been repeatedly failing to sell the Treasury bills at its primary auctions, under the price ceilings set by it, forcing it to make up for the balance through purchasing of government securities, resulting in fresh liquidity.

Trade Minister Bandula Gunawardane was recently quoted as saying that the Sri Lankan economy is in its worst crisis since independence, as there was no tax money left for other expenses after the state sector workers and pensioners are paid every month.

He had said that out of the Rs.1,373 billion of state revenues in 2020, Rs.794 billion was spent on state sector salaries, while anther Rs.258 billion went for pensions, together making up to Rs.1,052 billion.

Last week, United National Party leader and former Prime Minister Ranil Wickremesinghe in his debut speech made after entering Parliament said that probably the only option left for the Sri Lankan government is to enter into an arrangement with the International Monetary Fund (IMF) to resurrect the economy.

The IMF typically advocates for revenue-based fiscal consolidation, an experiment that however failed during the four years since 2016 through 2019, under Wickramesinghe’s administration, slowing the Sri Lankan economy into its lowest level.

Wickremesinghe during his speech asked for an alternative policy to resuscitate the Sri Lankan economy, if the government doesn’t want to engage with the IMF.