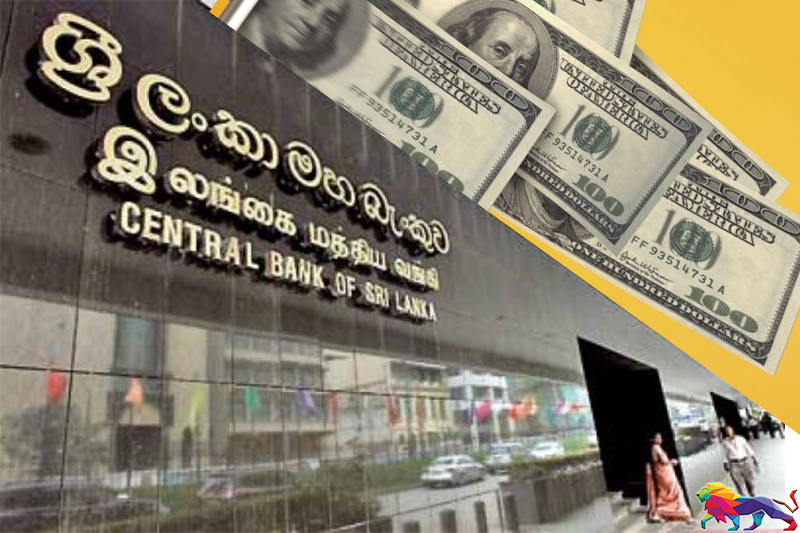 Despite the government's claim that it has made it a priority to attract investments instead of borrowing from foreign nations, Sri Lanka is seeking foreign inflows of around USD 3.95 billion by the end of August to manage the country's debt service obligations mainly through SWAP facilities, it is learnt.

Responding to concerns raised by various individuals and media about a shortage of foreign currency liquidity in the domestic market, Central Bank Governor Prof. W.D. Lakshman in a statement yesterday (28) said that adequate financing strategies have been lined up to maintain reserves at sufficient levels, through inflows to the country, especially through SWAP facilities.

In addition, Sri Lanka expects a SWAP facility of USD 250 million from the Bangladesh Bank in July 2021 while USD 400 million is expected from the SAARC Finance SWAP facility from the Reserve Bank of India in August 2021.

CBSL also said that the special SWAP facility of USD 1,000 million is being negotiated with its Indian counterpart.

Sri Lanka is expected to receive around USD 800 million under the International Monetary Fund's (IMF) SDR allocation in August 2021.

Meanwhile, Executive Director of Verité Research Dr. Nishan de Mel pointed out recently that the public is kept in the dark regarding the high interest rates paid on loans obtained by the government, adding that Sri Lanka's commercial debt remains high.

Government has no plan to meet debt commitments - UNP

The United National Party (UNP) said that the government has no plan on how to increase the reserves and deal with the pending loan repayments.

Noting that the President’s remarks about the state of the economy during the period of 2015-2019 were inaccurate, the UNP said that the country had USD 7.6 billion in foreign reserves when it left office.

"As of today, the foreign reserves have fallen to less than USD 4billion. Under the UNP government, the country enjoyed a primary surplus for the first time in 60 years in 2017 and 2018. As the government was earning more than it was spending, the UNP was able to take loans for development projects without the concern of being unable to repay them. The reversal by the President of the UNP’s economic policies have now meant that repaying these loans will be difficult," the Party's Central Media Unit said in a statement on Sunday.