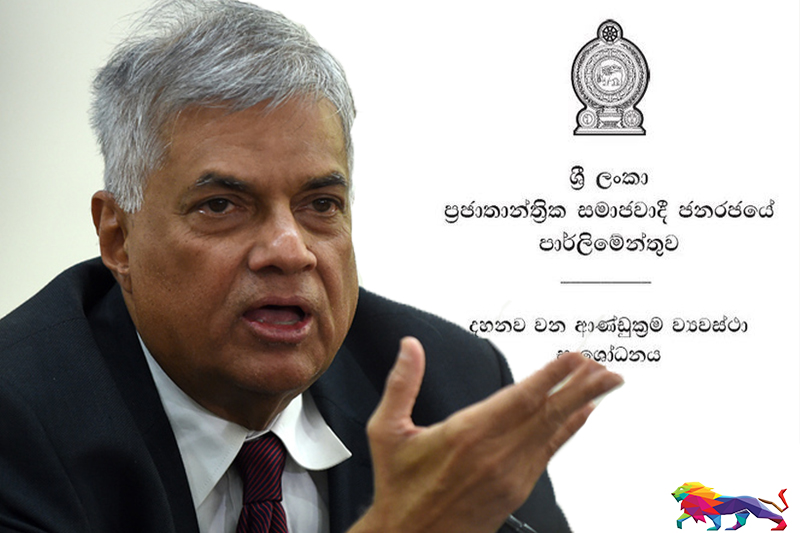 Former Prime Minister Ranil Wickremesinghe plans to reintroduce the 19th Amendment to the Constitution which was replaced by the 20th Amendment by the incumbent government.

Noting that it is a part of his future political plan, he said that the necessary constitutional amendments will be introduced in a manner that wouldn't allow anyone to change it in the future.

He also said that he will focus on achieving his goals instead of trying to take back the government considering the dire situation caused by the Covid-19 pandemic.

UNP leader Ranil Wickremesinghe made this observation during a programme on 'Neth News', his first interview with a radio station since he was sworn-in as a parliamentarian.