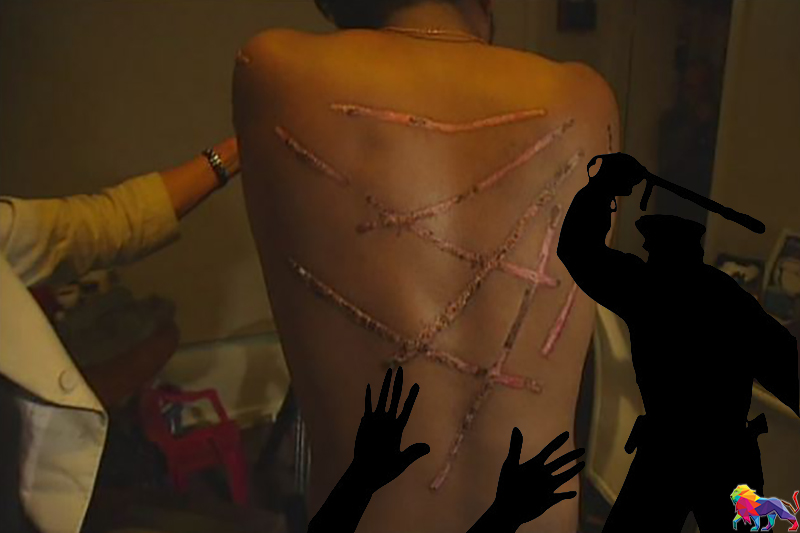 An international human rights group has alleged that Tamils continue to be abducted in white vans and interrogated in blood-stained torture chambers by both police and army even though it has been twelve years since the end of the civil war in Sri Lanka.

Issuing a press release titled "Not Cricket - Sri Lankan Torture" to mark the International Day in Support of Victims of Torture on Saturday, the International Truth and Justice Project(ITJP) said that more than a thousand victims have fled abroad since the end of the war. 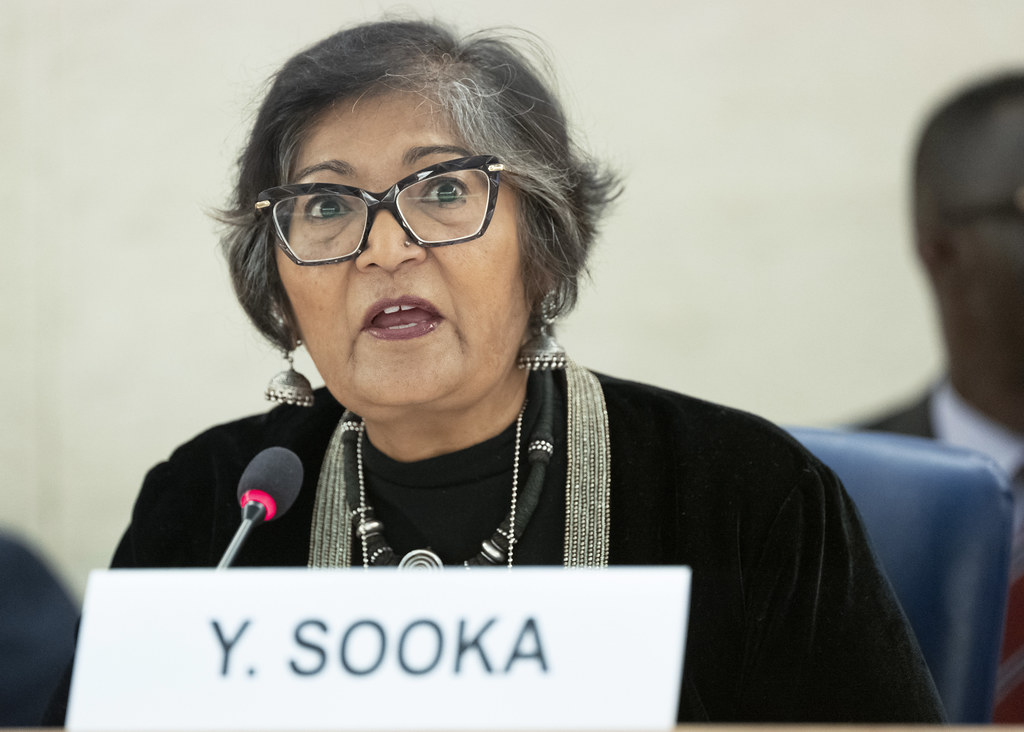 “Sri Lanka has become a world leader in torture, with more than a thousand victims having fled abroad since the end of the war, with the most recent case documented occurring in November 2020,” she added.

The ITJP has examined a number of recent cases of abduction and torture of Tamils perpetrated by the Sri Lankan security forces under the government of President Gotabaya Rajapaksa. The organisation says that numerous victims arriving in the UK have been tortured, but the Covid pandemic delayed documenting their testimony.

More than half of those interviewed appear to have been picked up because they were involved in campaigning against the election of President Gotabaya Rajapaksa and participating in protests by the families of the disappeared.

“They asked me in broken Tamil who else was involved in the protests and other activities against the government and who had helped the Families of the Disappeared to do these kinds of things. They asked me to identify the other people involved,” said a victim.

One of the youngest witnesses was only 19 when he was detained, tortured and brutally raped.

Three of the victims have attempted to kill themselves after reaching safety in the UK.

The perpetrators include the Sri Lankan Army and counter-terrorism police.

A Tamil teenager described being pushed by men in camouflage uniforms into a green army van, abducted and then tortured and subjected to repeated rapes that he said made him want to die.

He described a senior military officer being present at the detention site:

“They removed my blindfold. I was kneeling on the floor. The solider and the two men that took me from the house and another man who looked like an officer were in front of me. I say he looked like an officer because he had some medals on his chest and some stars on his shoulder. He wore a plain green Army uniform.”

Another young Tamil man who also fled to the UK after being tortured and raped by soldiers in late 2019,described three people abducting him, one in army uniform:

“They grabbed me, tied my hands behind my back, pushed me into a van and blindfolded me”.

One recent victim identified the location where he was detained by the Terrorism Investigation Division (TID) and drew a diagram of the exact location of police station and the building in which he was repeatedly tortured, including being branded:

“He burned me with a metal rod on my back and lower leg. He wore gloves. I did not see where he got the metal rod for or how he made it hot. I screamed in pain. That feeling of burning lasted for many weeks,” said the survivor, who also described being forced onto all fours and anally raped with a metal rod by counter-terrorism police last year.

“Sri Lanka is as well known for torture as it is for cricket. It’s time the whole country fully acknowledges the decades of systematic torture and abuse and stops cheering on the security forces. The victims deserve justice now,” said Ms. Sooka.