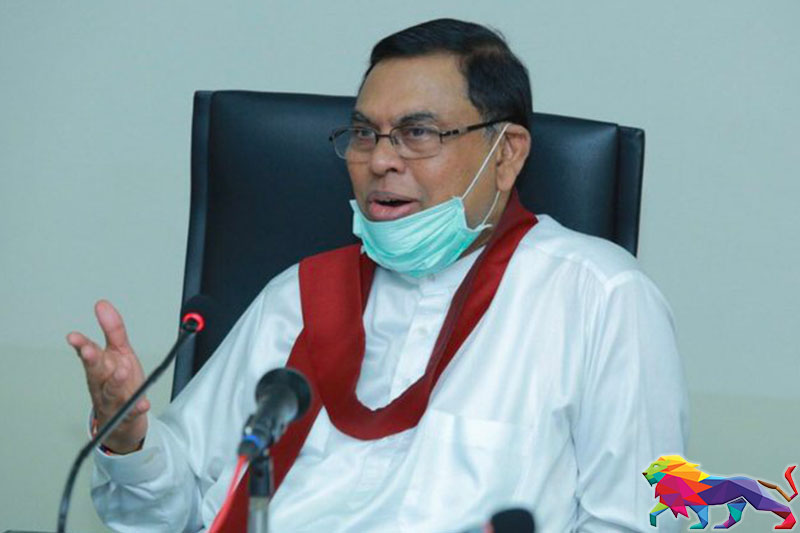 SLPP national organiser Basil Rajapaksa, who is currently in the United States, is scheduled to return to the island next week and is expected to assume the ministerial portfolio of Economic Affairs, Government sources said.

He is expected to be sworn in as a Member of Parliament upon his arrival, the sources said, adding that a SLPP national list MP has already agreed to resign from his parliamentary seat to make way for Basil Rajapaksa.

When inquired about this, a senior official of the Prime Minister's Office said that there are plans to hand over a number of responsibilities to Basil Rajapaksa, which has been assigned to Prime Minister Mahinda Rajapaksa as the Minister of Finance.

A senior official at the Prime Minister's Office said that plans are afoot to delegate many responsibilities coming under the purview of the Minister of Finance to Basil Rajapaksa.

The sources observed that both the President and the Prime Minister have agreed to hand over complete control of economic affairs to Basil Rajapaksa as a means to resolve the internal crisis within the ruling coalition that came to the fore with the fuel price hike.

However, a close associate of Basil Rajapaksa when contacted said that such reports on social media are unfounded. He stressed that Basil Rajapaksa had no intention to enter Parliament at this time.