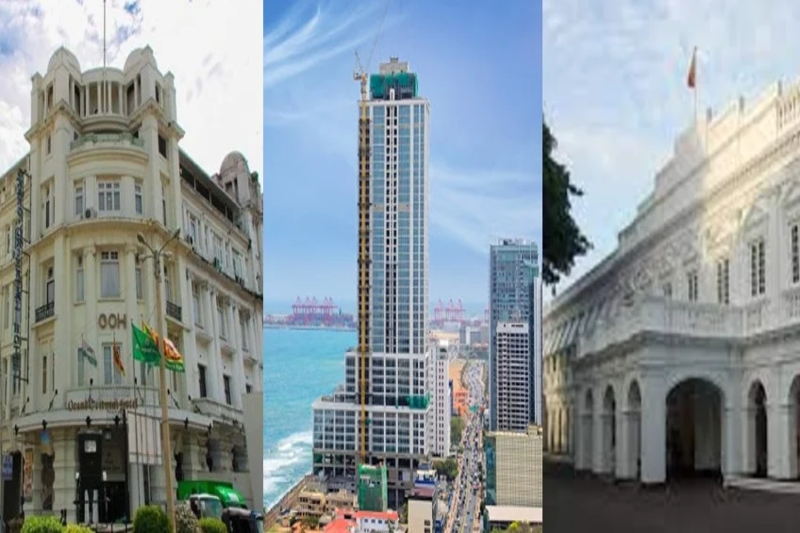 The United National Party (UNP) has accused the government of attempting to use the ongoing COVID-19 enforced travel restrictions in the country to engage in business ventures related to state-owned assets calling it a threat to the sovereignty of parliament.

The UNP has urged the government to publicly reveal the details regarding the operations of Selendiva Investments (Pvt) Ltd., a firm established under the Private — Public Partnership (PPP) model for facilitating institutions and investors.

"At the time of Selendiva Investment’s inception in July 2020, it was tasked with the revival of three state institutions, namely the Grand Hyatt Colombo, Hotel Developers (owning company of Hilton Colombo) and Grand Oriental Hotel. However, according to media reports, Selendiva Investments will now be tasked with the ownership and diversification of a collection of state-owned lands and assets including land and buildings belonging to Foreign Ministry, the Air-Force headquarters, and the Bank of Ceylon. Many of these buildings date back to the 19th Century," the UNP's Central Media Unit said in a statement today (01).

The UNP questioned the government as to whether the relevant legislation regarding Selendiva Investments has been presented to Parliament for their approval, adding that as the "constitutionally empowered body to oversee public finance, it is the prerogative of the Parliament to approve the establishment of such an institution."

Furthermore, the UNP questioned the government as to what guidelines have been enforced which will govern the operations and appointments to this company, noting that concerns have been raised that this project is an extension of the Port City which will be a part of Sri Lanka owned by foreign entities.

"The sovereignty of parliament has once again been threatened by the creation of such a company. Will this politically appointed Committee be accountable to Parliament?" the party asked.