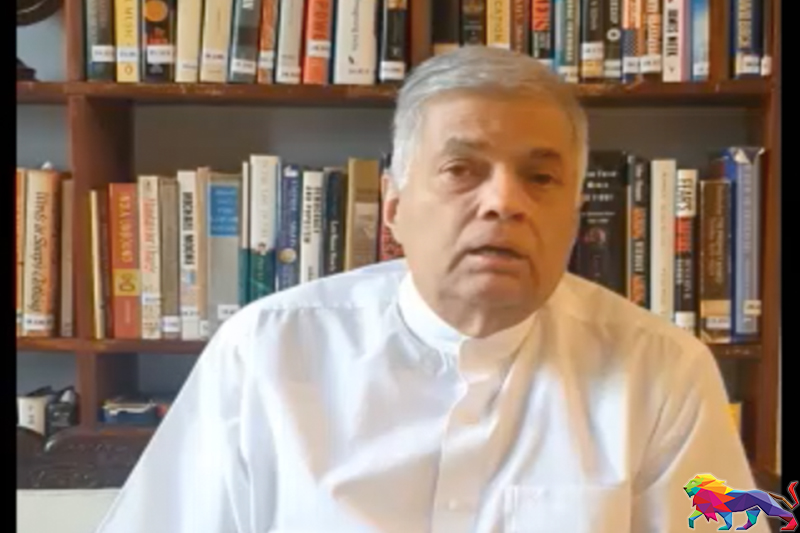 Highlighting that Sri Lanka is yet to pass any legislation to control the pandemic when other countries in the world have already formulated necessary laws and have enforced them, former Prime Minister Ranil Wickremesinghe said that the Cabinet, headed by President Gotabaya Rajapaksa, must prepare a draft law to control the pandemic and to sustain the country and the economy.

Making a special statement today (30), the UNP leader noted the importance of working together to formulate a common policy.

He lauded the doctors, nurses, researchers, public health inspectors, junior staff as well as the Grama Niladharis including the Armed Forces and the Police who have dedicated themselves to the people of Sri Lanka since the outbreak of the COVID-19 pandemic in the country. Speaking further, the former Prime MInister said;

"We will never forget these people that have worked so hard during the disaster. I urge all citizens to express their gratitude to this group. Our health workers are tired today because they have continually worked for the past year. It is dangerous to continue this way," he said.

"The Health Sector has reached its tipping point"

The only way to protect them is to set a common set of principles that everyone will accept. Only through such a plan can we halt this situation.

First of all, follow the doctor's instructions. The government still does not accept the medical advice. However, Malaysia decided to close the country for 14 days as soon as it received medical advice.

Also, our country has not yet received the required number of vaccines. As soon as the Minister of Health announced that she would sign an agreement to obtain the vaccine last November, the Pfizer Vaccine Company submitted its proposals. But it did not work.

Unfortunately, it was not until seven months later that the government focussed seriously on the vaccination program. This is a great crime.

If we buy the vaccine now, it will have to be done by an authorized representative of the company. Other groups are waiting to earn extra money from the vaccine sales.

I urge the Government not to use the vaccination program as an opportunity for middlemen to make money. 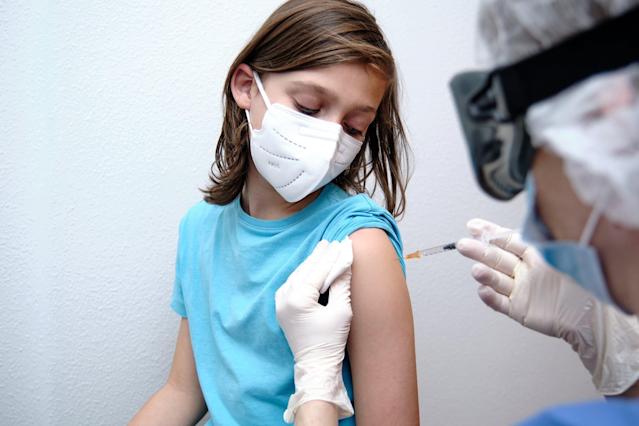 The World Health Organization (WHO) has approved vaccinations for children over 12 years of age.

If we also vaccinate children over 12 years of age, the number of vaccines required for Sri Lanka will increase from 30 million to 35 million.

Countries that had a surplus of vaccines have decided to donate the surplus to the World Health Organization's COVAX surplus.

The number of vaccines given to COVAX will be further reduced as these countries will now give their doses to children over 12 years of age.

With this current situation it is predicted that the vaccination of all of our citizens will be completed by the end of next year.

The second dose should be completed as well as the first dose.

Thus, a system should be developed to control the spread of the disease until the vaccination is completed. The government must have a proper program for that.

The World Health Organization (WHO) has issued guidelines for controlling the spread of the virus. We have not fully implemented those instructions.

We can take the example of how South Korea controlled this and how England controlled the disease after their second round. We have to work according to such plans.

We must look to the future. No drugs have yet been found to suppress COVID-19. Some experts predict that it will be around 2024 when a permanent cure for COVID will be found. We must be prepared to face that situation.

We also need to think about the money needed to sustain people's lives during this time. 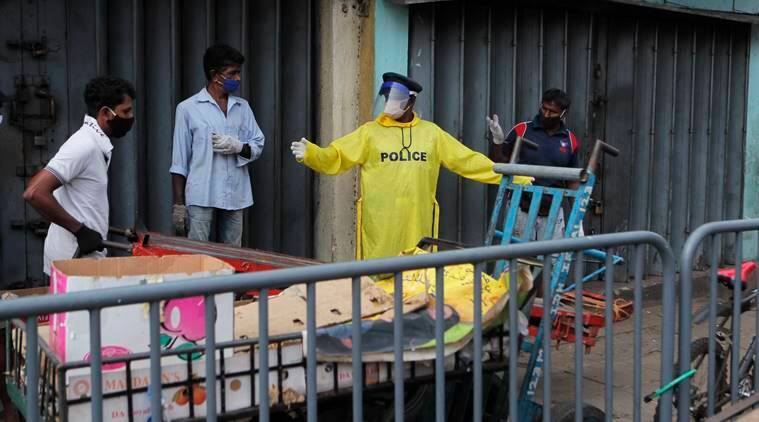 We have to increase the number of treatment centres. The Medical Research Institute for COVID Research should further strengthen the research arm of the University of Sri Jayewardenepura. Another laboratory needs to be built for virology research.

The existing equipment and facilities in the medical laboratories of the Universities of Colombo, Peradeniya, Ruhuna, Jaffna and Ragama should be further improved. This will enable us to create programs for the suppression of COVID. 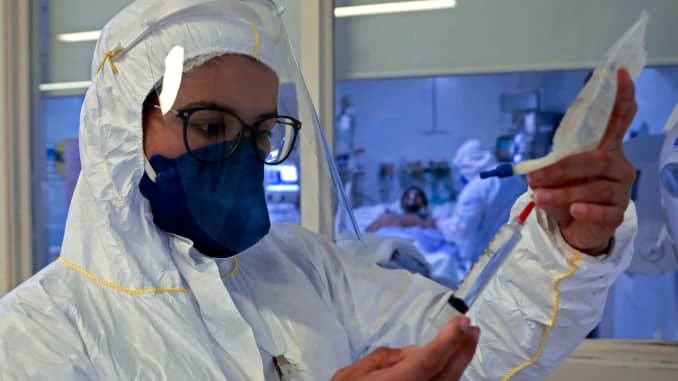 India is the largest researcher on the regional status of the COVID virus.

In addition, several countries, including Great Britain and China, are conducting research on the world situation.

We have to work with all these research institutes. The University of Sri Jayewardenepura has partnered with the University of Oxford in England to conduct this research.

The Cabinet, headed by the President, should now prepare a draft with a set of common policies to control the pandemic. No one else should be allowed to coordinate this.

Discuss this Cabinet-led draft with non-government party leaders and the Opposition in Parliament and seek their views.

All opposition parties should submit proposals and help. I think it is important to discuss this with those in the medical field and with experts, including business people.

The country will be able to submit a draft agreement that will be agreed upon by all within a month once all the discussions have taken place. Legislation to control pandemic can be passed under this.

To date we have not passed any legislation to control the pandemic. Other countries in the world are making the necessary laws and enforcing them.

I urge the Cabinet to prepare a draft law to control the pandemic and to sustain the country and the economy.

Let us all work together to formulate a common policy. Then the noble goal of protecting Mother Sri Lanka will be fulfilled," he added.