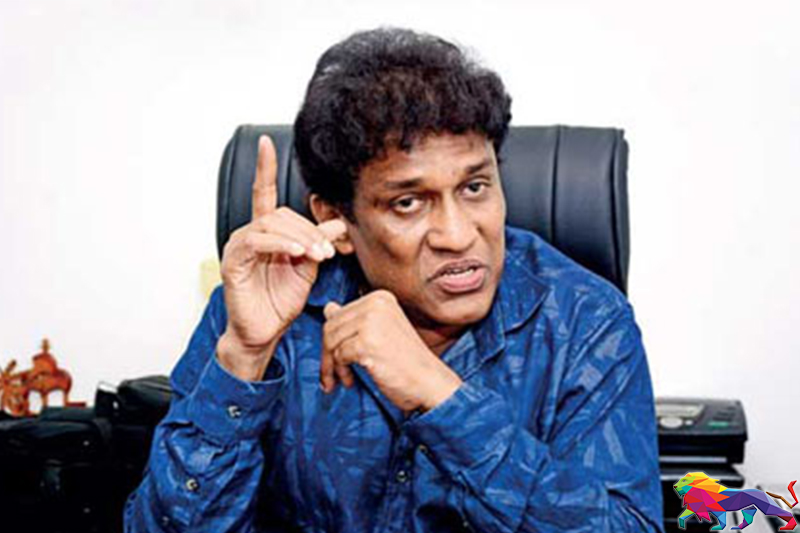 Former Minister of National Integration and Official Languages Mano Ganesan says that if they are given an opportunity to govern the country for ten years, they will transform Sri Lanka into the most premier country in South Asia.

Those of us in this country who aren't Sinhala Buddhists can't become the President, Prime Minister or a leading Minister. This is your unwritten law. This is your unwritten rule. Suspend ethnic, religious, linguistic and minority differences for 10 years and hand over the country to us. By the 11th year, we will hand it back as the leading country in South Asia," he said on Twitter. 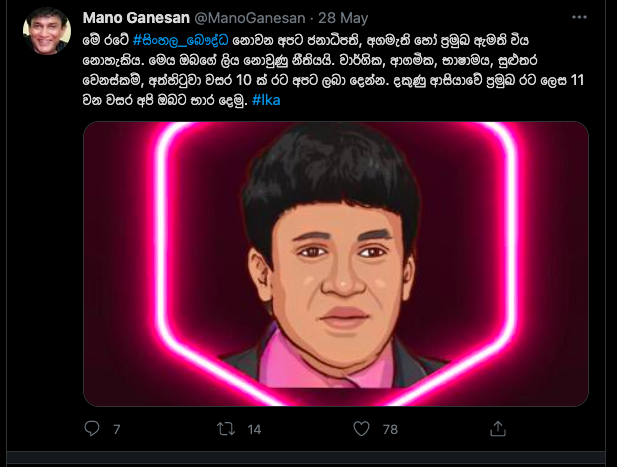