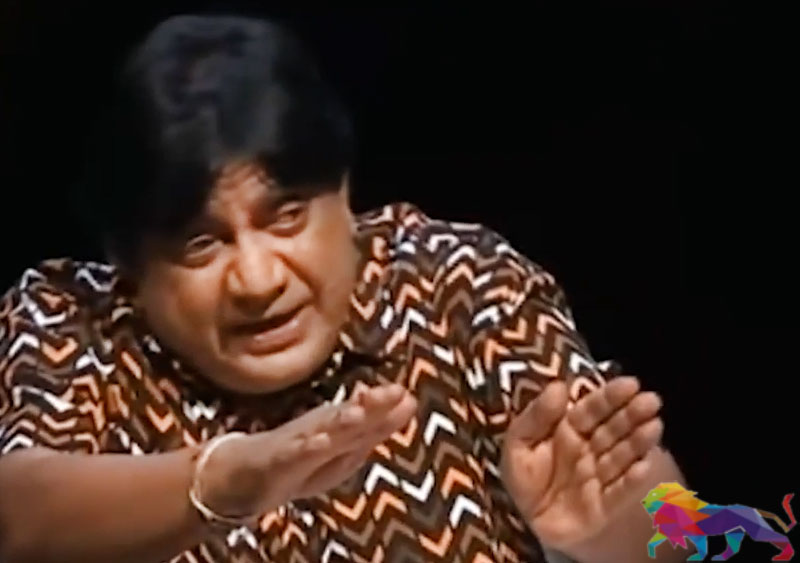 The role of the Army Commander should be confined to one which allows the health authorities to take the lead, SLPP MP Dilan Perera said.

He made this observation while joining Hiru TV's 'Salakuna' programme on Monday (24).

"I can't stand by what the Army Commander is saying because he is the Commander of the Army. During the first Covid wave, the armed forces played a certain role but this pandemic is quite new. I think the role that authorities in the non-health sector can play has reached an optimal level. Therefore, I think the health authorities and the cabinet should work together as the main decision making body in the country," he said.

Pointing out that Sri Lanka is at a critical juncture and would have to face dire consequences if the correct decisions aren't made, former Prime Minister Ranil Wickremesinghe requested President Gotabaya Rajapaksa to empower the cabinet of ministers to make decisions according to the advice of the medical and health authorities.

"The committees under the COVID administration have failed. None of what was recommended has been implemented despite the seriousness of the situation being made clear. People have lost faith. We ask that the Cabinet be given these powers to make decisions," the UNP leader said, making a special statement on May 10.

Social media activists have speculated that Wickremesinghe could have made such a request on behalf of Premier Mahinda Rajapaksa.

Many government bigwigs have complained behind closed doors that the President has sidelined the cabinet and is governing the country along with a few of his close associates. Dilan Perera, who is considered as a Mahinda loyalist, lends credence to this notion with his latest statement.