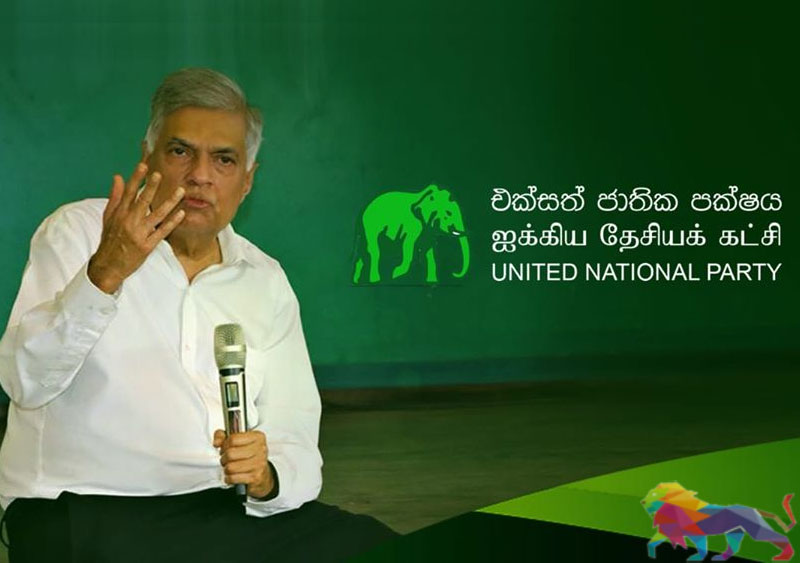 The United National Party (UNP) has extended an invitation to its members who have strayed in the past to return to the party ranks and support the UNP's future endeavors.

In a statement today (21), the UNP welcomed the ruling by the Court of Appeal which recognised the UNP’s Constitution that rejects any member working for another party while representing the UNP.

The Court of Appeal upheld a decision taken by the UNP in 2020 to expel a group of party members for working for another while still being members of the party.

The United National Party said that according to its Constitution, members elected under the UNP ticket by UNP voters must fulfil that mandate in accordance with the Party Constitution.

"When individuals from the Party were dismissed for violating the Party Constitution by actively working for an opposing political party, petitions were filed at the Court of Appeal.

These petitions have been dismissed, upholding the Party’s decision to expel these members and their subsequent removal from their elected positions by the respective Returning Officers.

Therefore, the UNP expects all the members elected under their banner to continue to work for the betterment of the Party and their supporters.

The UNP once again invites its members who have strayed in the past to return to the party ranks and support the United National Party’s future endeavors," the statement said.