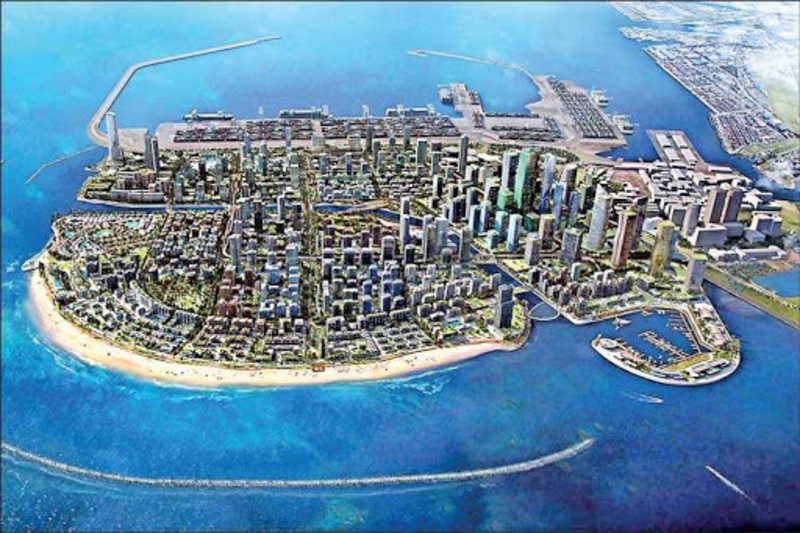 Speaking to the media, UNP Chairman and former Minister, Wajira Abeywardena, stated that the UNP was the only political party to challenge the legislation in the Supreme Court.

He further added that it was the UNP’s legal team that ensured that the policy of “One Country, One Law” was applicable to Sri Lanka. 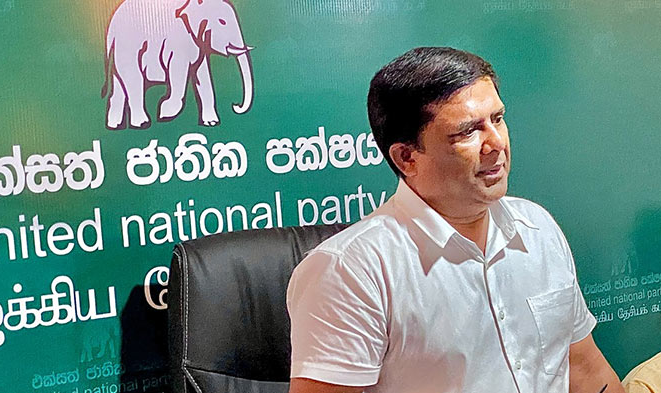 “According to the bill, Sri Lankans would have been treated as second class citizens when visiting the Port City. We would have required permission when entering the region. We would have been subject to laws which were enacted by a Commission who comprised of unelected officials. We have ensured that this will not happen. Any laws that will be in effect in the Port City will have to be approved by Parliament,” he said.

“Under the original bill, the Commission was empowered with providing tax exemptions to foreign companies. The benefits enjoyed by these companies operating within the Port City could have been extended to any investments made by these firms elsewhere in the country. This would have left local businesses at a disadvantage. However, now these exemptions must be approved by Parliament, and are applicable only within the Port City,” he observed.

He further added that the UNP remains committed to protecting local businesses while continuing to attract foreign investments.

“The Port City has the potential for encouraging economic growth in the country, however, if it is mismanaged then it will fail. We urge the Government to withdraw this bill and re-draft a new bill with the assistance of relevant sectors and the Opposition," he added.