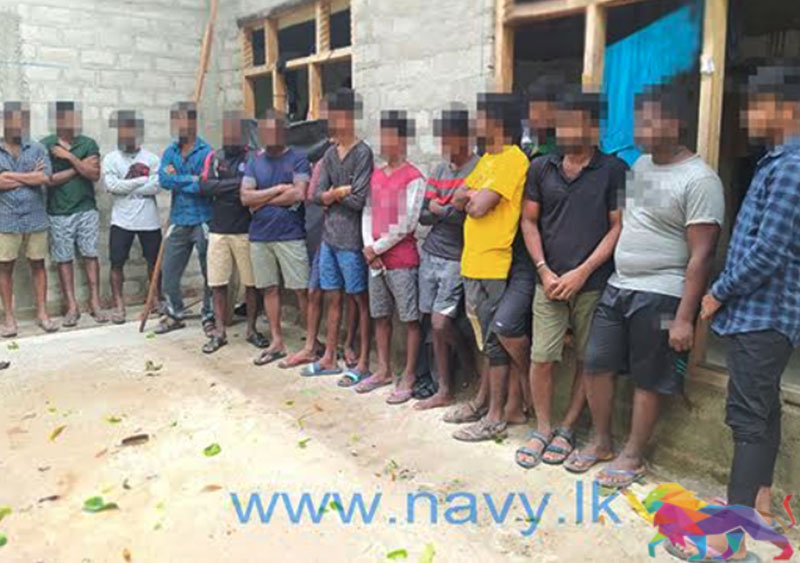 Sri Lanka Navy has thwarted an illegal migration attempt during a special operation in Samindugama.

"A special operation carried out by the Sri Lanka Navy and Coast Guard on 13th and 14th have led to the apprehension of 30 persons who were suspected to have attempted to illegally migrate to a foreign country by sea," the Sri Lanka Navy said.

Incidentally, the Navy and Coast Guard, during a special operation in Samindugama on 13th May 2021, managed to nab 14 individuals who were suspected to have attempted to illegally migrate to a foreign country by sea, along with a house owner who provided lodging for those suspects. 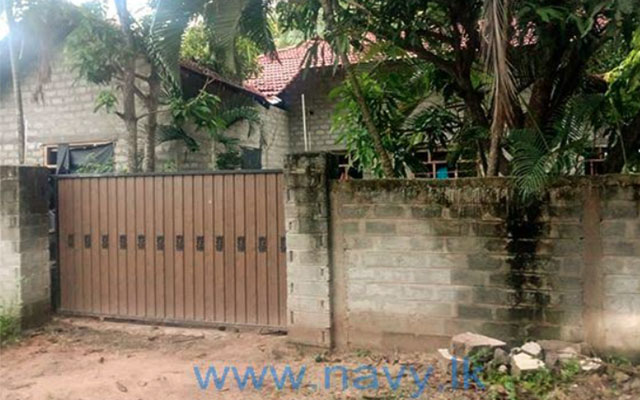 During another search operation carried out in relation to this racket with the assistance of Chilaw Police today (14), the Navy and Coast Guard were able to apprehend 15 more persons on illegal migration charges via sea routes.

The 30 males held during these operations were identified as residents of Jaffna, Batticaloa, Mullaitivu and Puttalam areas.

Meanwhile, the accused were handed over to the Chilaw Police for onward legal action, the Navy said. 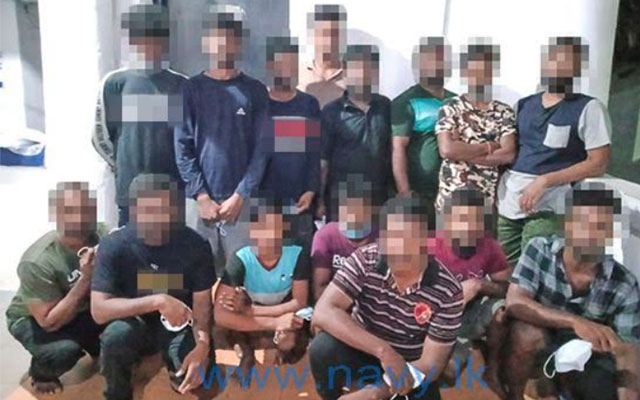 As Covid-19 continues to spread rapidly in India, lawmakers and the security establishment alike have warned that there will be many attempts by Indians to enter Sri Lanka illegally.

Handing over 86 Indian fishermen detained by Sri Lankan Navy personnel on charges of crossing waters while fishing in the Palk Straits recently, they had told the Indian authorities that the Navy had prevented 11 Indian fishing vessels along with 86 individuals, from their "suspicious attempt to enter into Sri Lankan waters."

Meanwhile, fishermen have recently called on the new Tamil Nadu government to condemn the statement made by Commander, Security Forces - Jaffna, Major General Priyantha Perera that Indian fishermen were responsible for the spread of Covid-19 in Jaffna as “racist and unfounded."