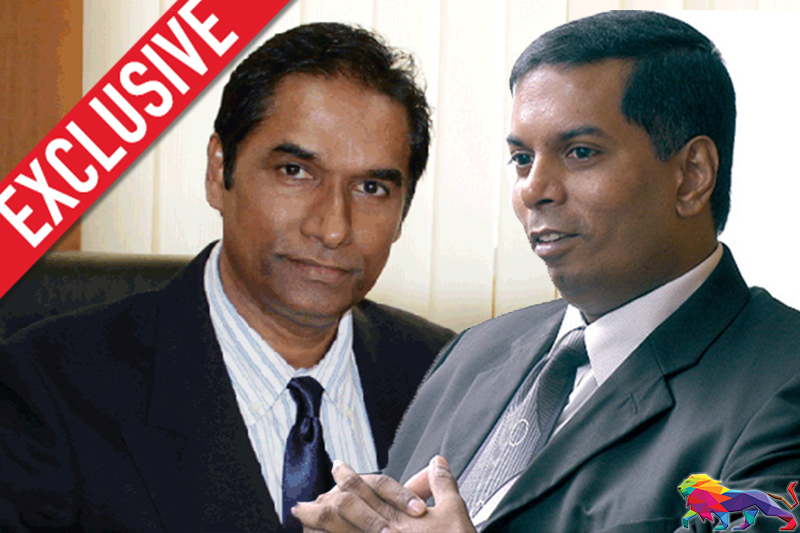 Several high profile professionals from the private sector who joined the public sector to head state institutions due to a request made by President Gotabaya Rajapaksa have decided to resign from their posts, reliable sources confirmed to 'Lanka Leader.'

It is reported that several other professionals who had joined the state sector are also due to resign from their posts.

According to a proposal by President Gotabaya Rajapaksa, the government invited experienced professionals to be appointed as chairpersons and board members of regulatory and state agencies in order to transform these institutions to perform efficiently and effectively. These professionals were appointed for a period of one year to ensure that these state institutions would adopt best practices and management strategies that would ensure public accountability. However, since the one year period has concluded, they have decided to resign due to outside political influence and other personal reasons.

It is reported that many of these professionals had resigned from their highly lucrative jobs in the private sector and joined state sector institutions at the behest of President Gotabaya Rajapaksa. Many had left behind monthly remuneration packages worth over LKR 2 million. 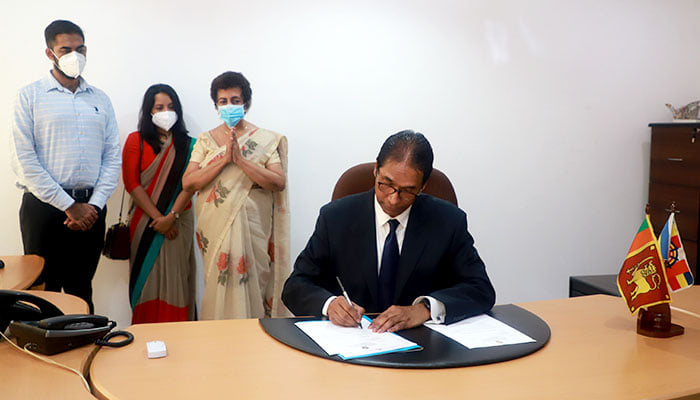 A senior official at the Prime Minister's Office confirmed to us that Amitha Gamage, the chairman of the Development Lotteries Board has also submitted his resignation letter.

Amitha Gamage is the third chairperson appointed to the DLB since the new Rajapaksa government assumed office.

He had made great strides to transform the DLB during his chairmanship.

An old boy of Nalanda College, he holds a MBA from Western Sydney University.

While top private sector professionals such as Nushad Perera and Amitha Gamage have decided to resign from the public sector, it is interesting to see how renowned media professionals in the private sector like Sudeva Hettiarachchi and Kingsly Rathanayake, are leaving behind multi-million rupee remuneration packages to join the state sector at the President's request.