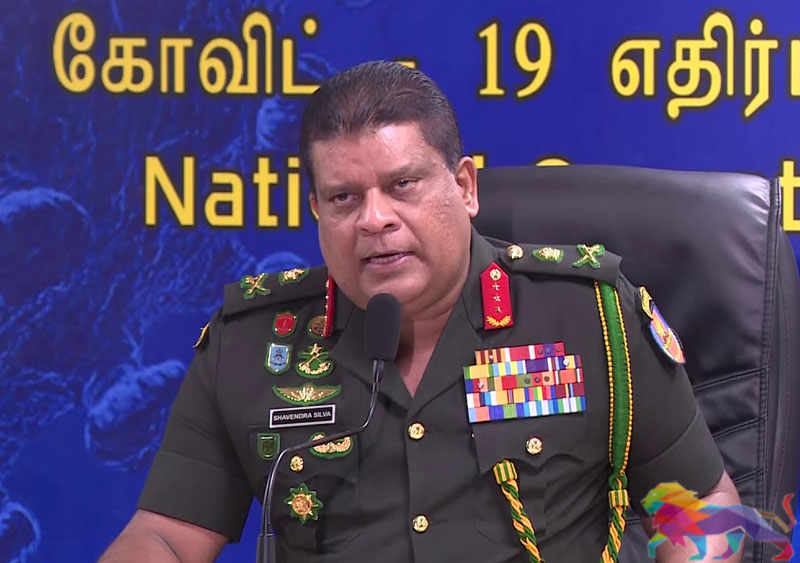 Sri Lanka Police has refuted rumours of imposing an island wide curfew until May 17 due to the prevailing COVID-19 situation.

Police spokesperson DIG Ajith Rohana said that the Criminal Investigation Department (CID) has launched a probe to identify individuals who have disseminated this false message which had been circulating on social media platforms.

However, the government has isolated several areas due the rapid surge of new Covid-19 cases.

Accordingly, several police areas in the country have been placed under isolation to contain the latest wave of Covid-19 infections, Army Chief Gen. Shavendra Silva said.

Helamulla and Galamuna GN Division in the Siyambalanduwa police area.