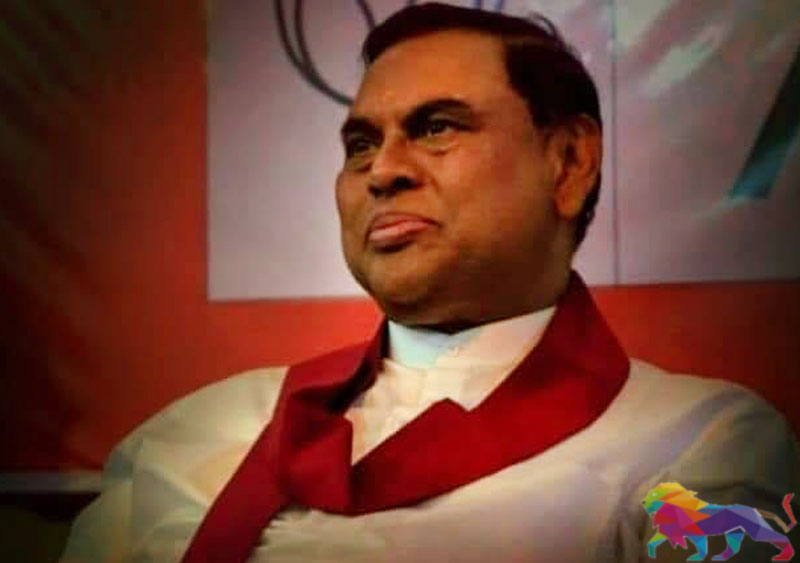 Basil Rajapaksa, the founder and chief strategist of the Sri Lanka Podujana Peramuna (SLPP), who is also considered by many to be the unofficial head of state, turned 70 today.

Basil Rajapaksa has been part of the political landscape of Sri Lanka since the 1970s where he has played many roles and achieved a number of milestones.

Basil, who played a pivotal role with regard to their brothers' election campaigns and their rise to power, is now preparing to contest the next presidential election as the SLPP's presidential candidate.

He has been regarded as the strongest pillar of implementation for 'Mahinda Chinthanaya' in 2005 and continues to do so today with 'Saubhagyaye Dekma'.

Several posts published on social media celebrating his birthday are found below. 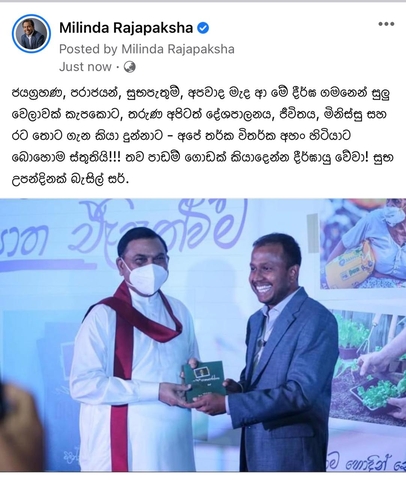 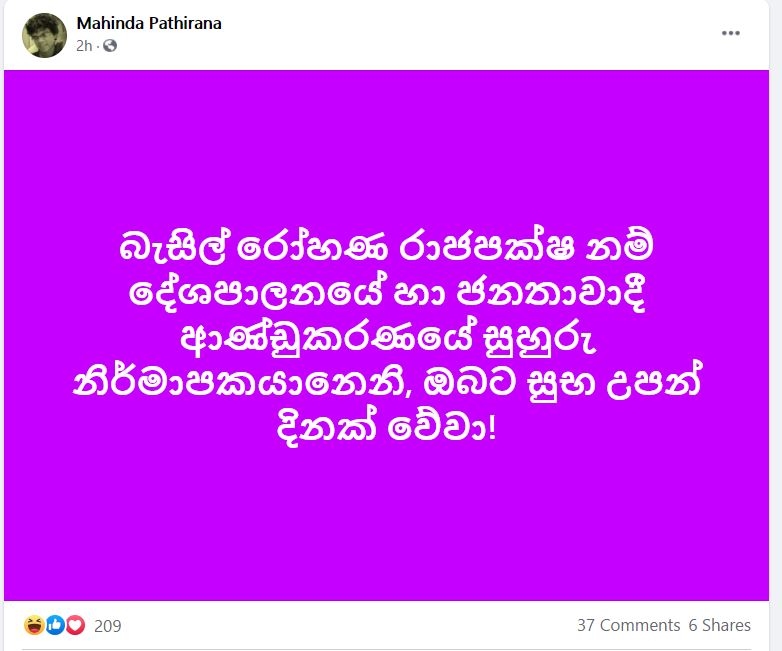