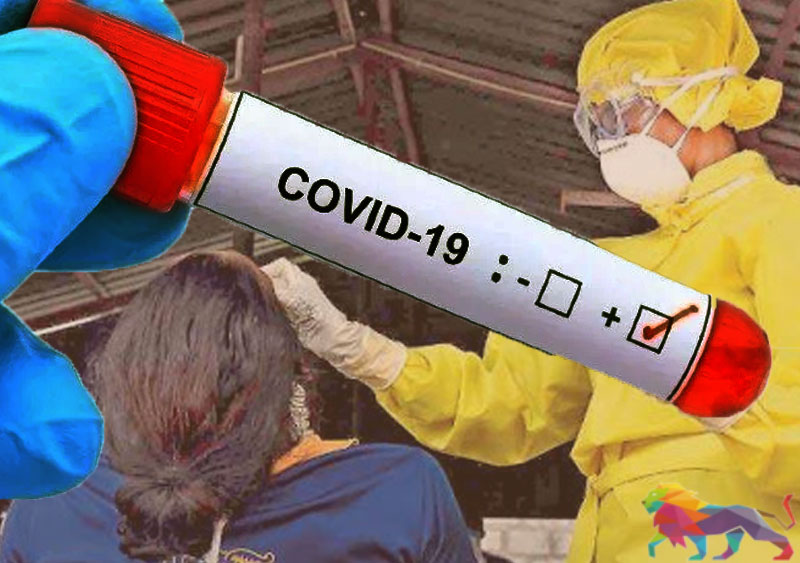 According to the Epidemiology Unit of the Health Ministry, 578 new COVID-19 cases were reported on Wednesday. Among those who had tested positive for Covid-19 included 62 foreign arrivals while the other 516 cases were attributed to the Peliyagoda Covid-19 cluster.

Kurunegala district recorded the highest number of Covid-19 infections with 171 cases. Accordingly, 100 cases have been reported from Wellawa and Ganewatta areas in the Kurunegala District, 59 cases in Kuliyapitiya and 10 cases from Kurunegala.

Meanwhile, 43 cases each have been reported from Gampaha and Colombo districts yesterday.

42 cases have been reported from Kalutara, 32 from Galle, 28 from Hambantota, 18 each from Anuradhapura and Trincomalee districts andz 13 from Kandy district.

How a child in Divulapitiya contracted Covid-19

These patients have been reported from Assannawatta and Mallawagedara areas in the Divulapitiya MOH Division on the 20th and 21st of April.

It was reported that a one-year-old child was also among those who had contracted the virus, Divulapitiya Public Health Inspector U. Kulathilake said.

With the conclusion of the Sinhala Hindu New Year, random PCR tests had been carried out in the area and the new cases were reported as a result of the increased testing.

However, the PHI said that the child's parents and siblings had not tested positive for Covid-19.

Subsequent investigations conducted to find out how the child had contracted Covid-19 revealed that a group had visited the house. One of the visitors who had mingled with the child was reported to have contracted the virus.