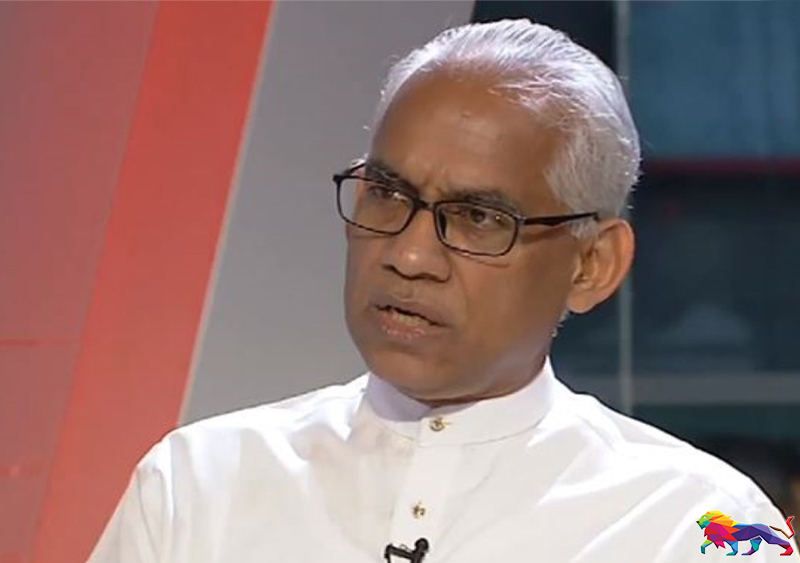 The Sri Lanka government is on an unprecedented move to acquit criminals and fraudsters through a resolution in Parliament, former State Minister of Finance and SJB lawmaker Eran Wickramaratne said.

Wickramaratne was referring to a controversial resolution that was tabled in Parliament on April 09 that sought legislative approval to end trials against several family members indicted for corruption and military officials accused of murder and abduction.

He stressed that this hurriedly tabled resolution, suddenly included in the Order Book of Parliament will undermine the independence of the Judiciary and the confidence of the people in the judicial system.

"If this resolution by the Government of Gotabaya Rajapaksa is passed in the Parliament, several cases which are undergoing in the courts would be set aside by setting up a bad precedent in law for the first time in the history," he said.

He pointed out that this is a clear violation of the sovereignty of the people and the doctrine of separation of powers among the Executive, Legislature and the Judiciary envisaged in the Constitution.