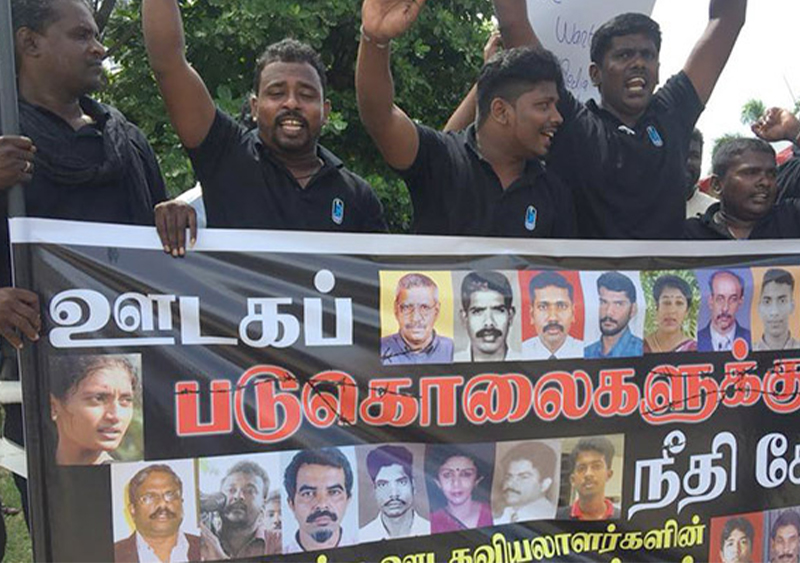 Sri Lanka has increased its crackdown and intimidation of the Tamil media soon after the UN Human Rights Council voted to help investigate Sri Lanka on human rights abuses and gather further evidence.

Journalists covering the issues such as continued land grabbing under the guise of archaeological exploration, protests by families of enforced disappearances and others relating to the war affected Tamils have been targeted.

The Sri Lanka government had heightened its surveillance of social media channels since the run up to the UNHRC and its aftermath targeting journalists, presenters, bloggers active on various social media platforms. Minister for Media and Information Keheliya Rambukwella recently announced plans for a special task force to monitor social media.

Now a Jaffna based YouTube channel ‘TubeTamil’ has come under attack as two of its officials have been arrested and taken to the capital for interrogation.

The Sri Lanka police have arrested Mugunthan Divanya and Wimal Raj and moved them to Colombo for investigations. The duo remains incommunicado since March 29.

Police spokesman Ajith Rohana says the Terrorist Investigation Division (TID) arrested the male and female as “the suspects have been operating a website and a YouTube channel promoting the LTTE and related terrorism activities”.

Though the families of both the officials had gone to Colombo in anticipation of their presence in court, they were disappointed as they were not brought to the court.

The families have said they reliably learnt that the two are held in the notorious ‘fourth floor’ of the police headquarters.

TubeTamil says even top-notch lawyers are unable to know the charges. The Channel describing them as ‘social service volunteers’ claims the charity work taken forward by them has come to a halt in their absence.

"The army has taken away all documents related to our charity work. Hence, we are unable to take forward those works and everything has come to a standstill. Is this the reward we deserve for supporting people out of poverty even during Corona period?’’ TubeTamil questions the government in their YouTube post. 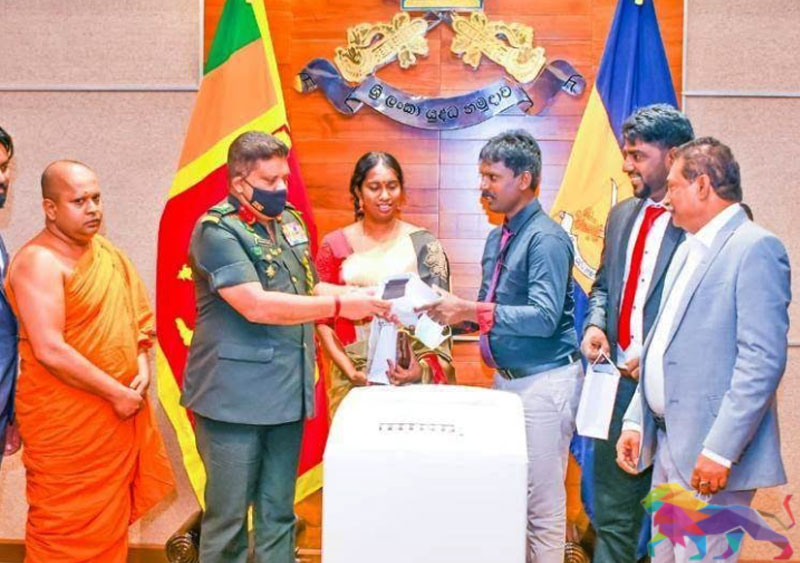 Their detention has sent a sense a fear among those young people who would like volunteer for the welfare of the underprivileged war affected community by offering their time and money for the channel they further said.

‘’Wimalraj has already been imprisoned many times on false charges.’’

In the recent past journalists working for various outlets have come under threat from the government. Murugupillai Kokulathasan, widely known as Gokulan, a photojournalist working for Battinews.com arrested in November by TID is yet to be produced in court. 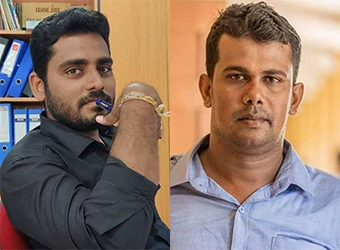 P Sulakshan video journalist of Jaffna based Dan TV were among those who were recently questioned by police for social media journalism. While Gokulan, is charged with allegedly posting pictures of the LTTE leader Prabhakaran, Sulakshan was arrested for posting an analysis on FB.

Two other Tamil journalists have also come under threat in recent times. Journalist Ranjan Arun Prasad was recently questioned about his ‘connections’ following his report in BBC Tamil service underlining Tamil expectations of the UNHRC session.

Following the Pottuvil to Polikandy-(P2P) rally that highlighted violations in the north and east, Punniamoorthy Sasikaran a journalist who had returned from Australia and now in Batticaloa had been intimidated by police.

“This is Sri Lanka, so be careful of what you are doing,” officers in the special crimes unit operating from the Batticaloa police superintendent’s office had warned Sasikaran.

In the run up to the P2P march, he was visited by Police in his home to deliver a court order allegedly intimidating him not to cover or report the rally. However, the journalist refused to accept it since his name does not figure in the court order.

In her latest report, the UN human rights chief had warned about surveillance and obstruction of civil society and shrinking democratic space in Sri Lanka.

“The High Commissioner urges the authorities to immediately end all forms of surveillance, including intimidating visits by State agents and harassment against human rights defenders, lawyers, journalists, social actors and victims of human rights violations and their families,” Michelle Bachelet told the UNHRC in February.