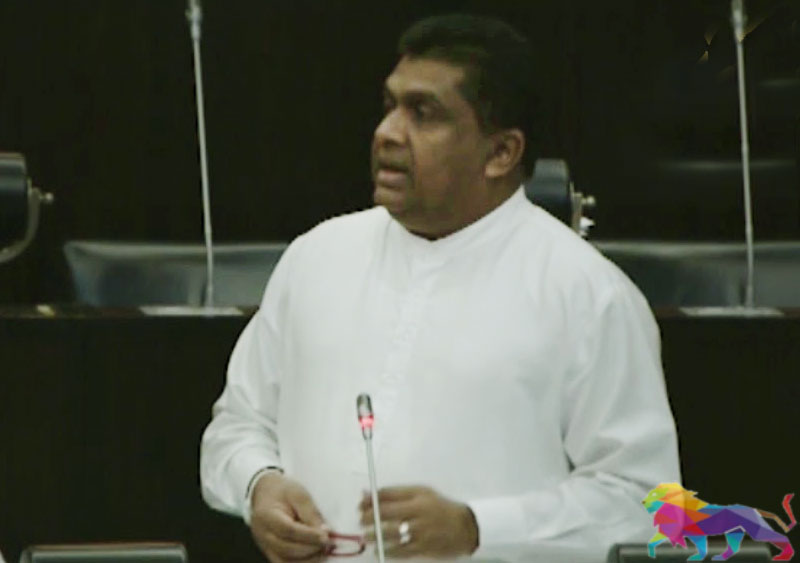 Out of the 7200 items released to the market by Sri Lanka Customs, 5800 items aren't subjected to any monitoring mechanisms, State Minister for Cooperative Services, Marketing Development and Consumer Protection Lasantha Alagiyawanna said.

Speaking in Parliament yesterday (06), he said that these items include both consumable and non-consumable items.

MInister Alagiyawanna said that the imported goods which arrive in containers are released directly to the market. However, he noted the government has taken measures to rectify these shortcomings which haven't been addressed since independence.

He further said that no government will allow the public to consume substandard products intentionally and pointed out that no state institution has claimed that coconut oil containing carcinogens have been released to the market as yet.