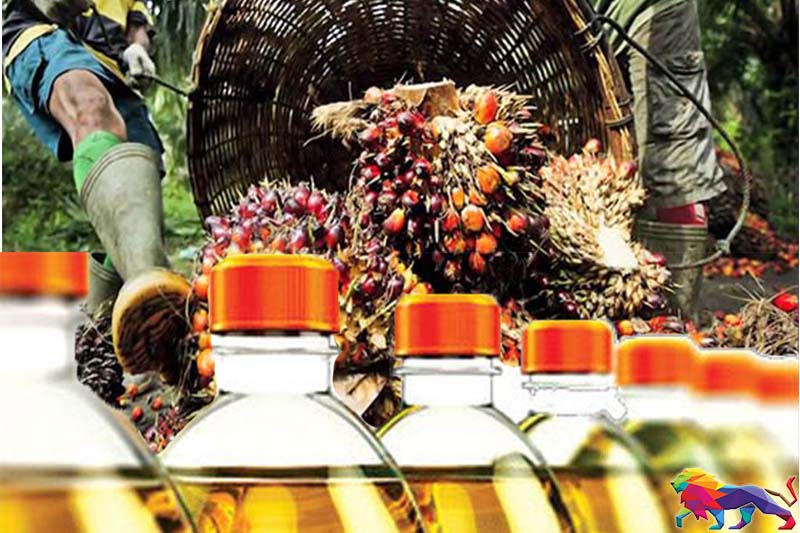 President Gotabaya Rajapaksa has instructed to completely ban the importation of palm oil with immediate effect.

"The Controller General of Department of Imports and Exports Control has been advised to issue the relevant gazette order to give effect to this instruction, by the Secretary to the President P.B Jayasundera today (5) itself," the President's Media Unit said in a statement.

Additionally, the Director-General of Customs has been informed of this decision and advised to refrain from clearing palm oil cargos at the Department of Customs.

At the same time, the cultivation of oil palm (katupol) will be completely banned.

Meanwhile, orders have been issued under the relevant laws enforcing the advice given by the President to ban the cultivation of oil palm completely.

About six months ago, the President had instructed to gradually ban the cultivation of oil palm in the country.

"Furthermore, those companies and entities which have done such cultivations shall be required to remove them in a phased out manner with 10% uprooting at a time and replacing it with the cultivation of rubber or environmental friendly crops each year to free Sri Lanka from oil palm plantation and palm oil consumption," the statement said.

When this is fully operational, the government intends to stop the cultivation of oil palm and the consumption of palm oil completely.

Meanwhile, the Criminal Investigation Department (CID) has launched a full-scale investigation into the importation of substandard coconut oil stocks as well as on those who had raised the issue and created quite a stir on social media.

Accordingly, five persons from three companies that had imported the substandard stocks of coconut oil to Sri Lanka have been questioned, a senior CID official said.

It is reported that the CID is also investigating whether the social discourse relating to the poisonous carcinogen 'Aflatoxin' was deliberately circulated on social media by certain palm oil traders in order to deter the public from using coconut oil.