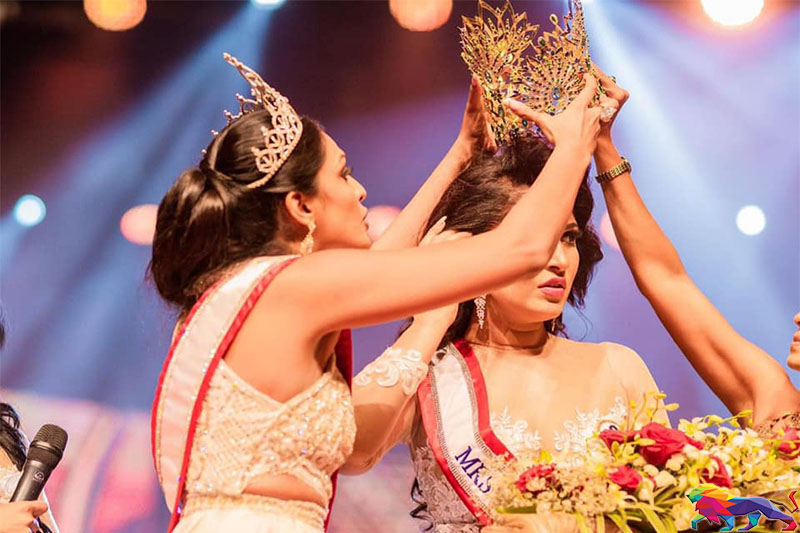 Another unfortunate story has surfaced after the ugly incident that transpired at the Mrs. Sri Lanka World 2021 contest held at the Nelum Pokuna Theatre on Sunday (04).

After Mrs. Pushpika De Silva was announced as the winner, she was crowned by Shiranthi Rajapaksa, Rosy Senanayake and Chandimal Jayasinghe.

However, after the VIPs had exited the stage and the new Mrs. Sri Lanka was on her victory walk, the current reigning Mrs. World, Caroline Jurie stormed on stage and announced that the winner, Mrs. Pushpika De Silva was a divorcée and hence ineligible to win the crown. She then proceeded to strip the crown off Pushpika De Silva and announced the first runner up as the winner of the pageant.

The organisers could have easily informed Pushpika De Silva during the preliminary rounds that she was ineligible to contest if she were a divorcée without subjecting her to public humiliation. 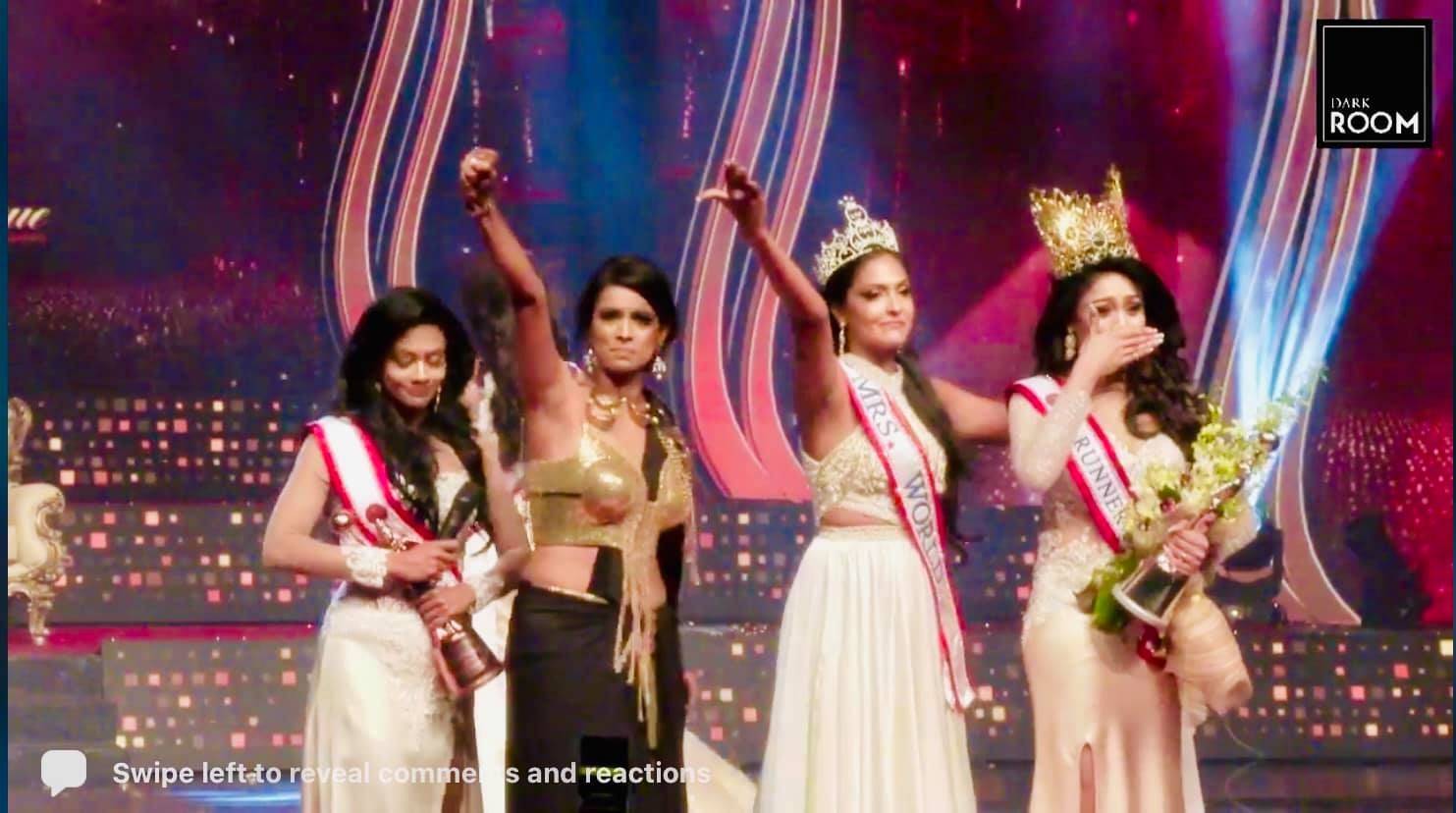 Caroline Jurie's behaviour was uncalled for and was unbecoming of a winner of a previous edition of the Mrs. World pageant.

Later on, Chandimal had taken Caroline to Raja Jewellers.

Over the past few weeks, Caroline was seen modelling for Raja Jewellers.

This year's edition of 'Mrs. World Sri Lanka' was sponsored by Vogue Jewellers, one of the premier jewellers in the country.

Did Caroline resort to such cheap antics because she was not selected as the brand ambassador for Vogue Jewellers?

Was it an attempt to discredit Chandimal Jayasinghe who is expected to contest the next election?

Or was it due to another unknown contract?

This is the talk of the town. 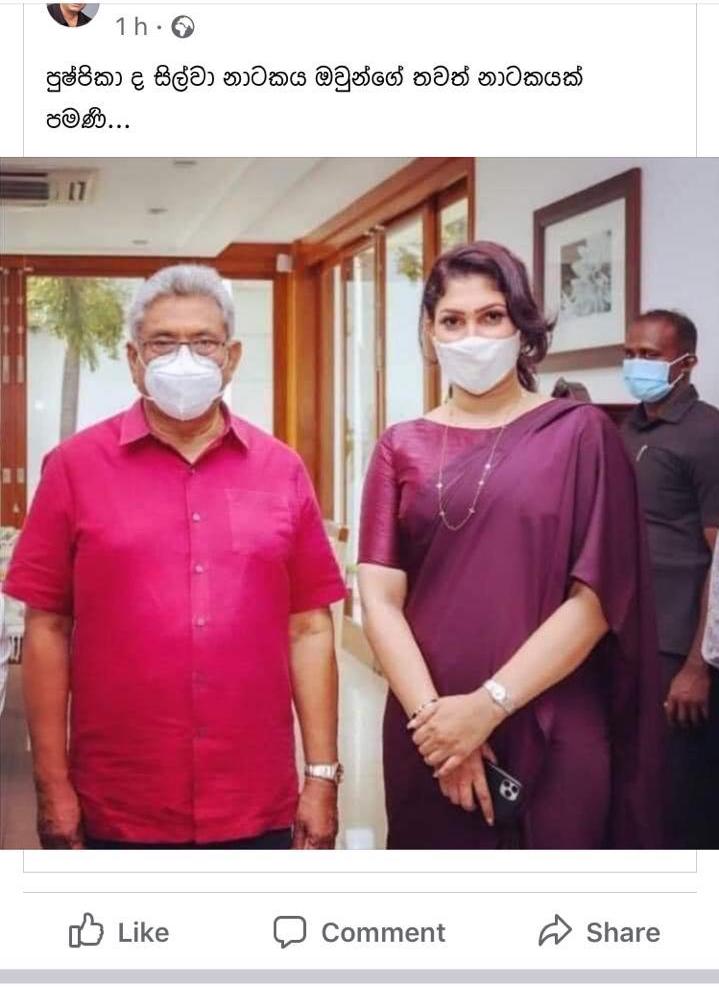