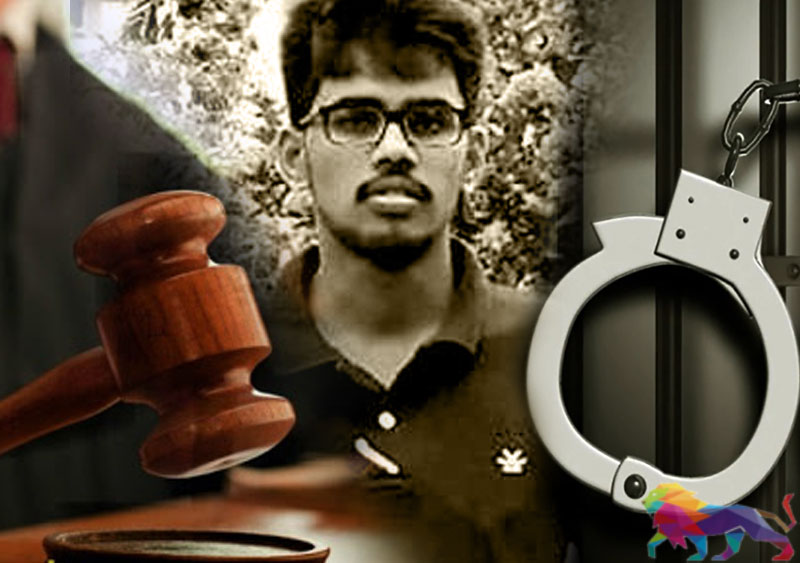 The Human Rights Commission of Sri Lanka (HRCSL) has informed the Terrorism Investigation Division (TID) to investigate and submit a report on Ahnaf Jazeem, a young poet who has been in detention for over 10 months.

The HRCSL's letter to the Director of the TID yesterday (01) was based on a complaint filed by the Young Journalists Association who had raised concerns regarding the safety and well-being of the detained poet.

Accordingly, the TID has been tasked with investigating allegations levelled by the Young Journalists Association which claimed that Jazeem was denied access to his lawyers and that he was bitten by a rat while being held in detention. They further claimed that he was also being subjected to an investigation which he was not originally arrested for.

The Young Journalists Association first raised the matter in a letter to the HRCSL in December, 2020. They wrote again to the Commission last Monday (29), detailing the conditions of the detained poet.

The HRCSL has requested the Director of the TID to submit a report on the allegations to the Commission on or before 04 April 2021.